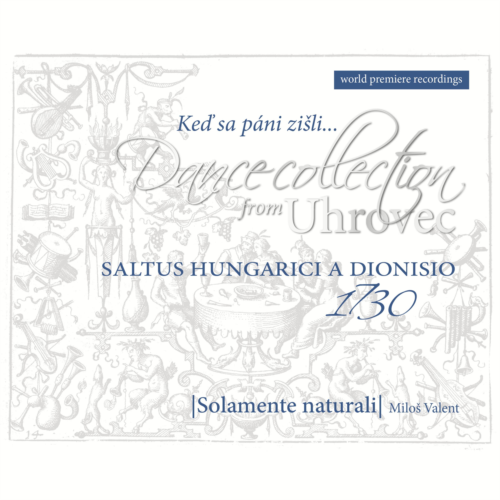 Another collection by Slovak baroque ensemble Solamente naturali out now!

A collection entitled Hungarici saltus a Dionisio, 1730 was discovered in the library of the Zay Counts in Uhrovec in 1956. Tunes form the various corners of Hungaria, gathered in one book, opened up a new perspective for us on the coexistence of many nationalities and cultures on our territory in the 18th century. The compositions for CD are arranged in so-called rundas, i.e. dance rounds, made up of number of songs chosen on the basis of a certain affinity. The dances from the collection are selected for the programme so as to give the greatest genre diversity. Talented composer and multi-instrumentalist Michal Paľko, who joined the ensemble in 2008 and has contributed hugely. He has enriched the Baroque instrumentarium of violins, violas, fiddles, cross flute and beak flutes with original folk instruments used in the 18th century, such as the small dulcimer, overtone flutes, fujara, Jew´s harp and ozembuch.Miloš Valent´s wish for all listeners is that these forgotten, archaic melodies may bring them as much joy and fun as our own "band" always has, when they come together in concert to play the Uhrovec collection. 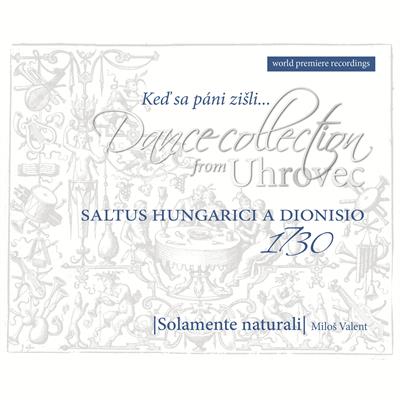