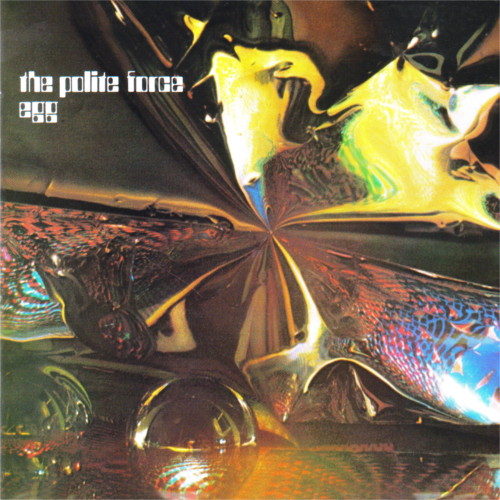 Egg were compared with Emerson, Lake & Palmer -- a trio of bass/keyboards/drums with the bassist also singing, coming along at the very end of the 1960s, incorporating serious classical influences (and directed quotations) into their extended pieces. On their second album, The Polite Force, they try for a higher wattage sound than Emerson, Lake & Palmer, without as high velocity a brand of song. Dave Stewart's organ playing is as aggressive and melodic as Keith Emerson's, and he accomplishes a lot with less in the way of high-speed histrionics. That doesn't mean they aren't given to some electronic excesses. The album is diverting enough in its successful spots to carry the rest of it, but there are some missteps -- including one track dominated by guest horn players -- that were enough to keep this album from being a favorite, even among art-rock fanatics. Reissued in Japan in the late '90s as part of the Decca/Deram psychedelic retrospective series. 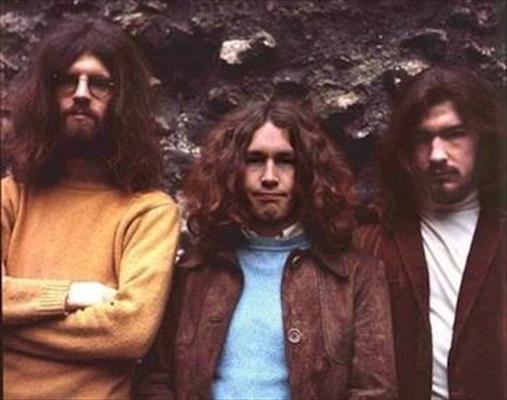 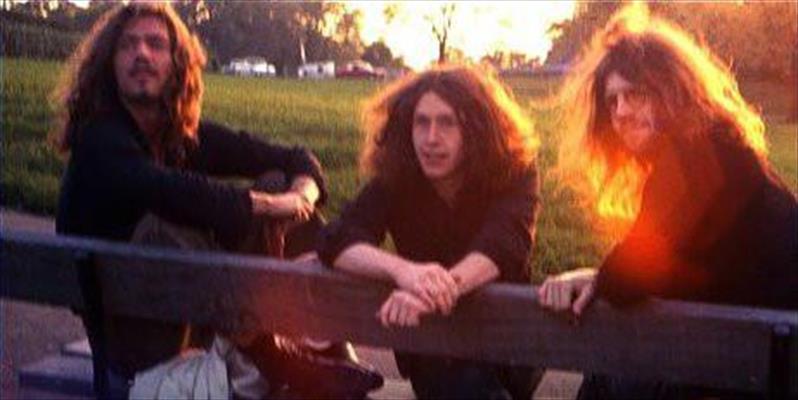 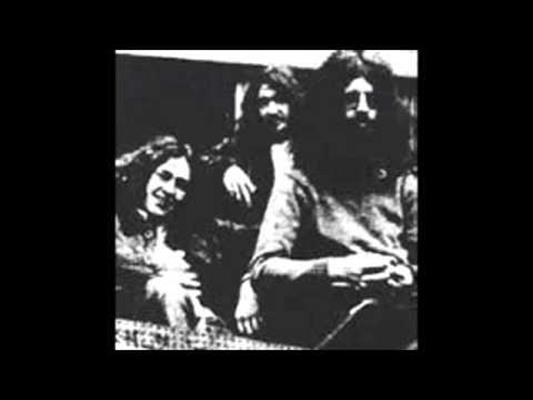