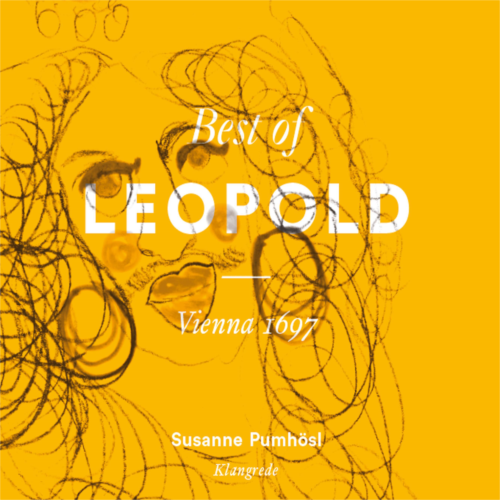 Emperor Leopold I was known to have one private pleasure in particular aside from his passion for hunting: the pursuit of music. In addition to being an excellent player of the harpsichord as well as various other instruments, he was also intimately familiar with the rules of composition and music theory. Less well known was his devotion to writing music for comedies and to organizing the rhetorical contests—so-called literary academies—that were typically held at court during the Carnival season.1697, the year in which the music for this program premièred, is a historically important date for the performers. This was a year during which numerous events, such as the aforementioned comedies and literary academies, were developed and performed explicitly by women.The program “Best of Leopold” offers a selection of arias from such pieces, composed in Vienna in the late 17th century. The alternating sequence of vocal and instrumental music upholds the tradition of the so-called “serenata”—or, in the more familiar vernacular, the mini-opera. 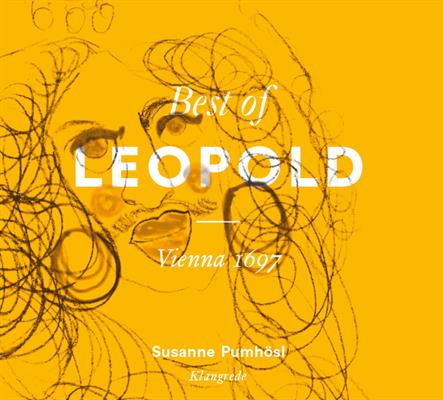