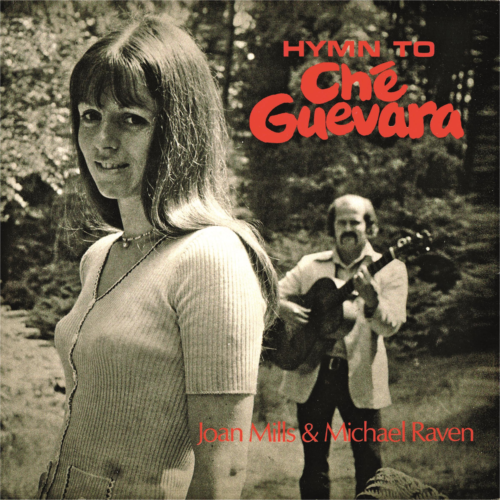 Though they remain largely unknown, Michael Raven and Joan Mills made some of the most evocative and distinctive British folk music ever recorded. Hymn To Che Guevara combines Raven’s virtuoso guitar playing (which draws on both British and Spanish traditions) with Mills’ pure and haunting voice to spellbinding effect. Pressed in a run of only 100 vinyl copies in 1974, it has barely been heard since. This is a truly essential addition to any folk collection. 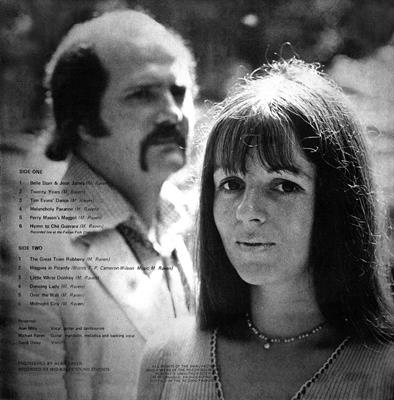 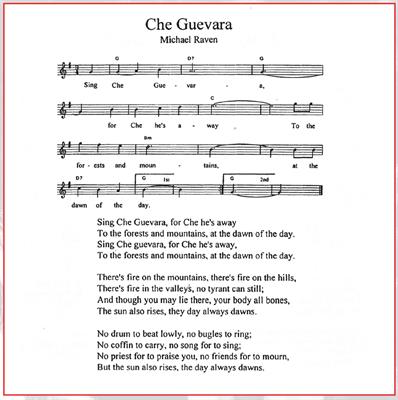