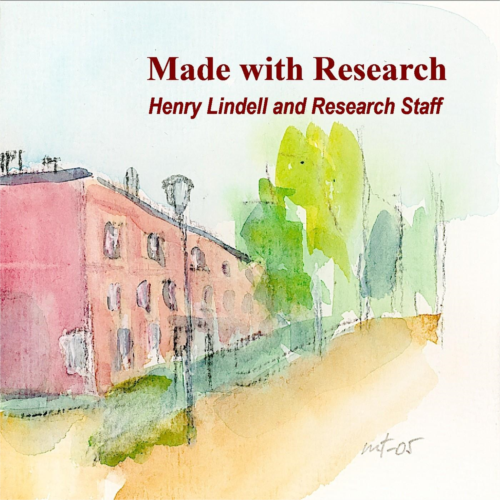 The album "Made with Research" was released in April 2009 to celebrate the 40th anniversary of Stora Enso Oyj, Imatra Research Centre. The artists on this album belong to SE Research organization, minimum qualification was a temporary employment at SE Research besides musical skills. The music on this album originates partly from my earlier albums "Reflections", "Night Cap" and "Research Traveler" and partly there is new material. The music from the previous albums has been re-arranged and re-recorded for this purpose. Enjoy the music produced by the staff of Stora Enso Oyj, Research. Henry Lindell 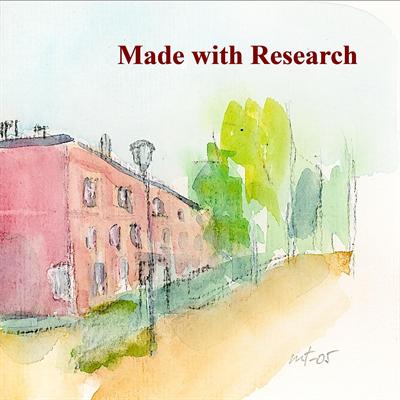 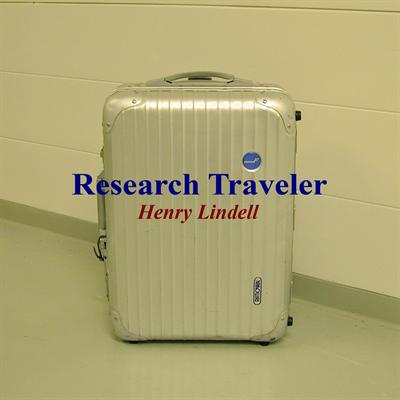 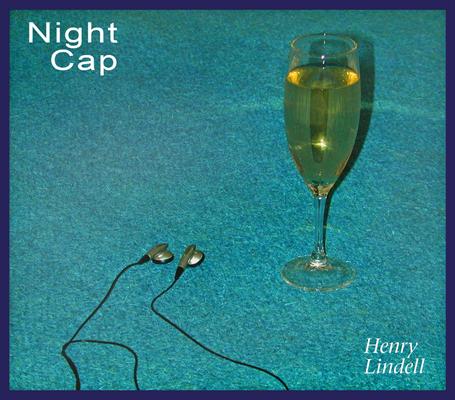