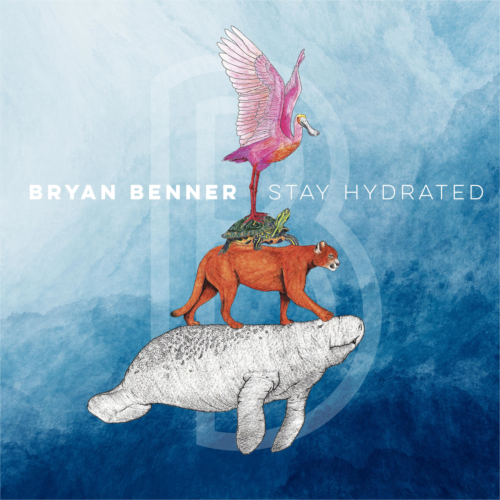 “Stay Hydrated” is a Floridian dialect phrase that means “I love you” or “Take care of yourself”. It is also the title of the 4th studio album by the expatriated American singer songwriter Bryan Benner. After well over a decade of writing and producing music inspired by the esthetic and traditions of Europe, the “Stay Hydrated” album is a long awaited home coming for Bryan. Featuring a full band including brass and strings, this album explores the distinctly American genres of rock, soul and country that Bryan grew up with. Deeply personal yet universally felt lyrics combine with a strong sense of musical identity, hard won through years of cultural soul searching. The result is an album that beautifully tells the story of American child who has found his way as an adult in Europe.