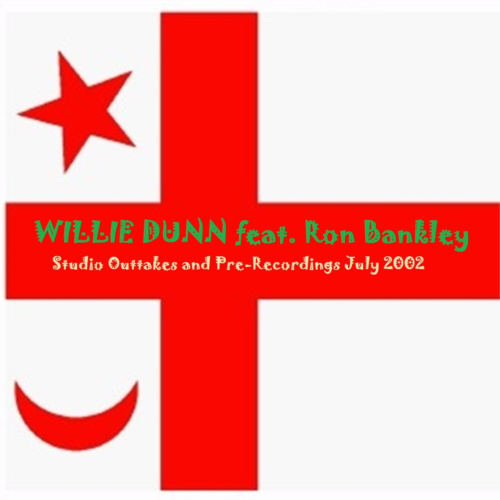 William "Willie" Dunn (August 14, 1942 – August 5, 2013) was a Canadian film maker, folk musician, playwright and politician. Born in Montreal, he is of mixed Mi'kmaq and Scottish/Irish background. Dunn often highlighted aboriginal issues in his work.Born in Montreal, Quebec, Canada, Dunn was a singer and acoustic guitarist. He released several full-length albums of recorded music including Willie Dunn (1971), The Pacific (1980) and Metallic (1999). Metallic, reprises material from both earlier releases. Dunn also composed the song, "Son of the Sun", which Kashtin recorded on their second album Innu. In 2004 Dunn released the album Son of the Sun with sixteen songs (including three live versions).[3]His songs "I Pity the Country", "Son of the Sun" and "Peruvian Dream" are featured on the 2014 compilation album Native North America, Vol. 1.[4]He wrote a song entitled "The Ballad of Crowfoot" and directed a ten-minute National Film Board of Canada (NFB) film of the same name in 1968.[ Both the song and video are about inhumane and unjust colonial treatment of aboriginal Cnadians, as well as their taking charge of their destiny and becoming politically active. One of the first NFB films directed by an Aboriginal filmmaker, the film received several awards including a Gold Hugo for best short film at the 1969 Chicago International Film Festival. His other films include The Eagle Project, The Voice of the Land and Self-Government, and his music was used for the films Incident at Restigouche, about a 1981 police raid on the Listuguj Mi'gmaq First Nation and Okanada, about the 1990 standoff in Oka, Quebec between police and native protesters.A longtime member of the New Democratic Party, Dunn defeated Mohamed Bassuny to win the party's federal nomination for Ottawa—Vanier in the 1993 federal election. He received 3,155 votes (6.50%), finishing fourth against Liberal incumbent Jean-Robert Gauthier. He participated in the Culturally Diverse First Peoples Arts Showcase tour in 1998 and the Nations in a Circle spotlight of 2002. He was inducted into the Aboriginal Walk of Honour in 2005. Dunn died in Ottawa on August 5, 2013, aged 71.Ron Bankley is still going strong and playing his heart out with some of the best protest songs ever heard in the history of Foll Music. 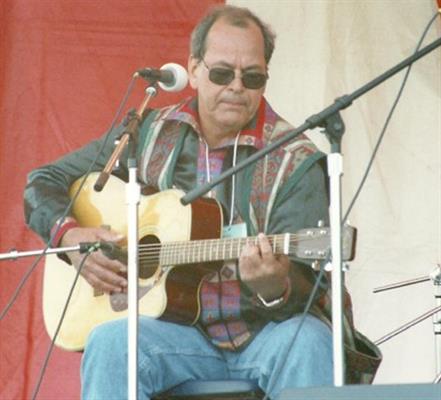 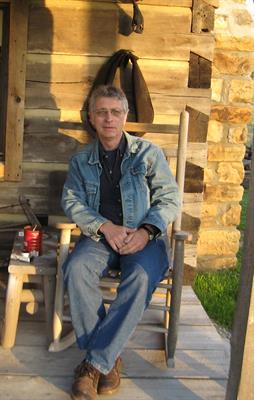 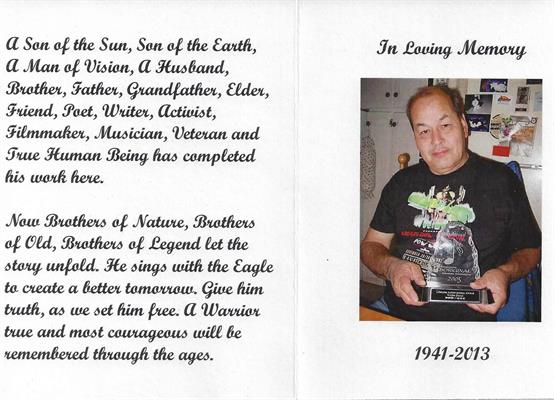