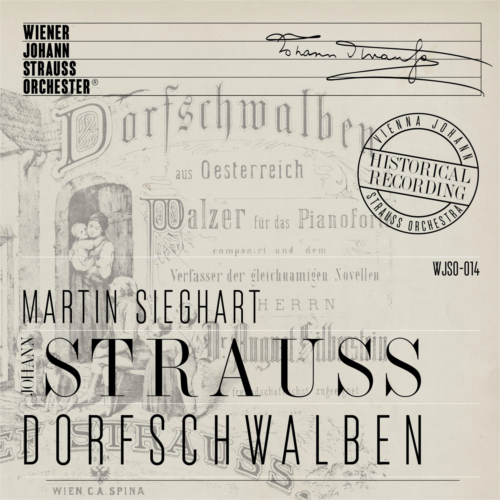 Verdi called Johann Strauss II a ‘colleague and genius’, while Johannes Brahms admitted that of all his fellow composers he was ‘the only one I envy’. From the remotest parts of South America to the large concert halls of Japan, people in all parts of the world are still enthralled by the ‘fascination of Strauss’.This digital remastered album – recorded by the leading Strauss ensemble with an authentic orchestra of 42 musicians – provides proof that this music is as full of life and genius and as up to date as ever.In addition to the newly released CDs, the Vienna Johann Strauss Orchestra has set itself the goal of maintaining historically valuable recordings with the most important conductors of the past 55 years. The present recording under the baton of Martin Sieghart from 2002 is a testament to the liveliness efforts, which was recorded in the historical Casino Baumgarten. 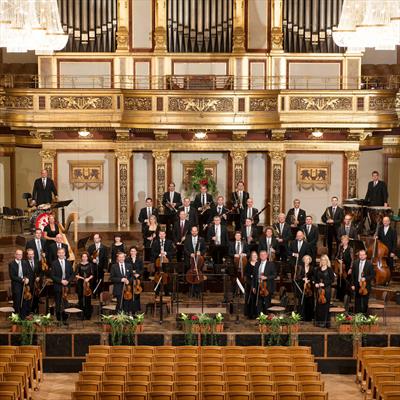 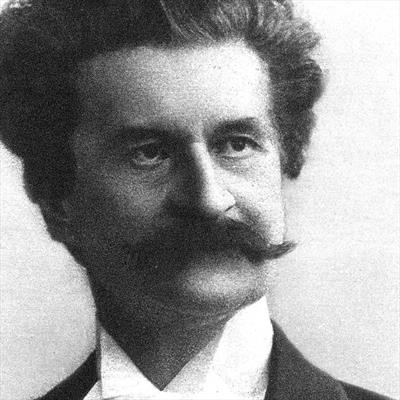