The collapse of all that has been 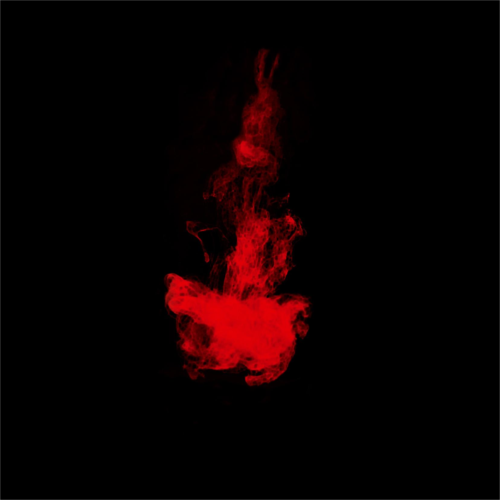 Weird Fate was founded in 2001 to create oppressive dark and atmospheric music which comes from deep within and drags you down to the utmost darkest layer of existence. In 2004 the demo “Seelennacht” was recorded. The “Conspiracy” Split-CD with Membaris was released by ARTicaz in early 2008 and included three atmospheric and touching songs. The recordings of the debut album “the collapse of all that has been” were finished in 2010. The new Weird Fate songs spread an oppressive dark and disturbing atmosphere which once you discovered its depth will let you drown. Weird Fate finished their debut album entitled „the collapse of all that has been“ which contains the darkest and most disturbing songs the band has written. The album will be released through Cold Dimensions in spring 2012. 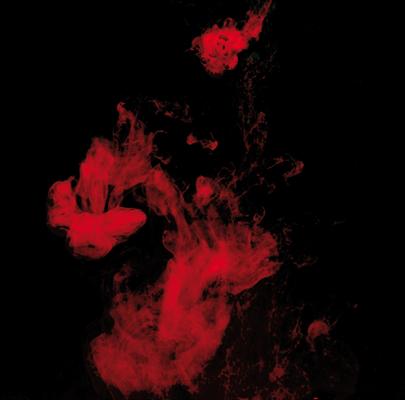 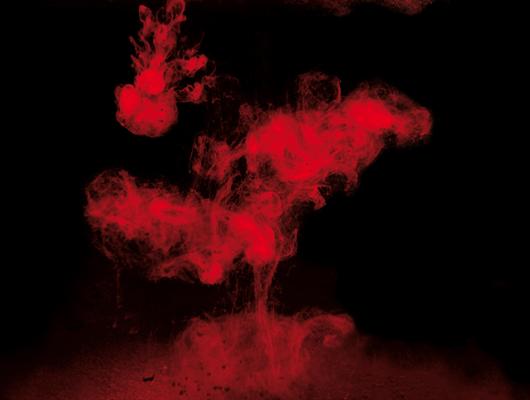 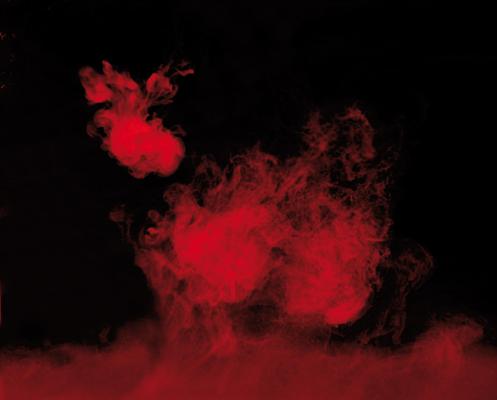