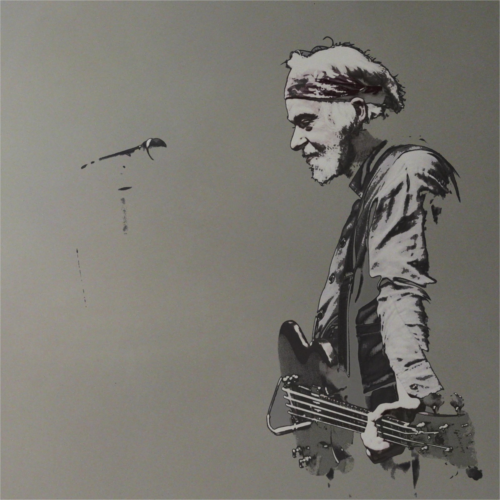 Vjestice are Croatian pop-rock band from Zagreb, formed in 1987 by some of the most important musicians who were previously part of legendary bands Azra, Haustor and Film. They are also one of the first folk-rock groups in Croatia. They combined Međimurje folk music with rock and set the stage for artists like Legen, Lidija Bajuk and Dunja Knebl. In May 2013 they released their EP Poljubi me N.A.T.O. / Takva stvar da je stavi se na usta.