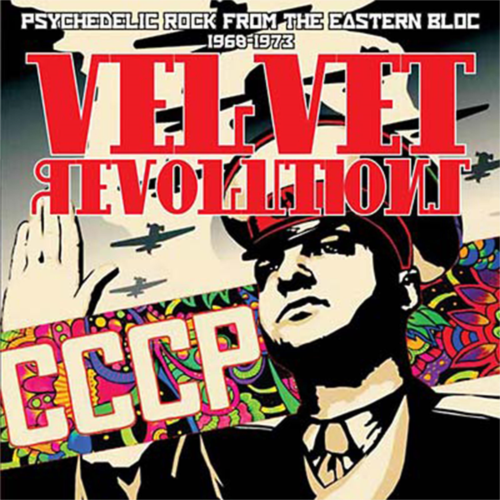 Eastern Bloc Rock: Velvet Revolution celebrates the hugely innovative and unique sound that was engineered behind the infamous Iron Curtain in Cold War Eastern Europe. Enigmatic, magical, bizarre, inspirational, and genial are just a few choice phrases that could be prescribed, yet only offer a glimpse of the hidden craft created by a generation whose hindered hopes and dreams were recorded in the 1960s and 1970s. These sounds survive as monumental works in their own right and stand as testament to their art while serving a lesson to those in the West who thought they knew it all.