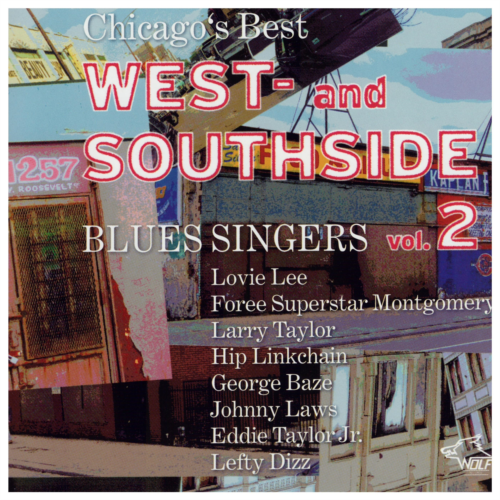 Lovie Lee: after he moved to Chicago, he worked during the day as a factory woodworker, honing his skills each night in the Chicago Blues Clubs from the 50's onward as a great piano player.Foree Superstar Montgomery: Though he didn't play an instrument, that didn't stop him from getting a solo in a song.Larry Taylor is one of the most dynamic, skillful blues singers and drummers in Chicago.Hip Linkchain learned to play acoustic guitar at home and was switching to electric after settling in Chicago in the early 50'sGeorge Baze started playing guitar at age 10 and his biggest influences were Muddy Water's, B. B. King and Albert King.Johnny Laws was a fixture of Chicago's South Side Blues Community since the mid 60's.Eddie Taylor Jr.Lefty Dizz