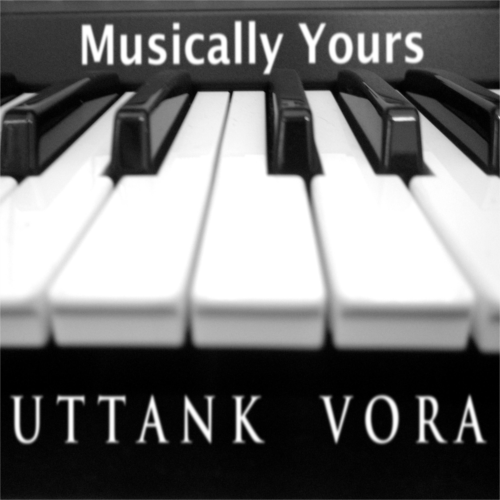 Blend of Rare Instrument 'Taarshehnai' and Soulful Voice and Composition

Uttank Vora is highly trained in Indian Classical Music by his father, Late Pandit Vinayak Vora, who had invented the rare instrument called 'Taarshehnai'. Uttank Vora has skillfully blended his father's playing of the instrument with his own voice and composition. Inspite of the songs being rhythmic and energetic, they are for any kind of listeners who have a heart or a feeling for Music. Uttank Vora dedicates this album to his beloved father. The album 'Musically Yours' portrays Uttank Vora's emotional upbringing and relations with his father. The album shows how strong their father-and-son bond was. 'Musically Yours' - truly a dedicated album for the ones who love their special one. 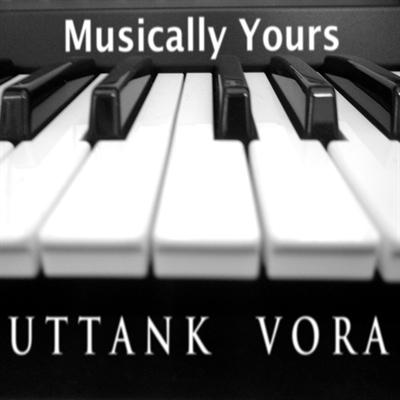 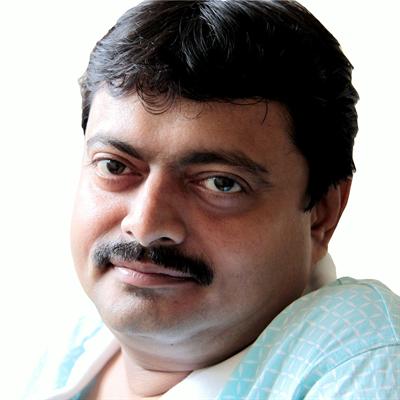 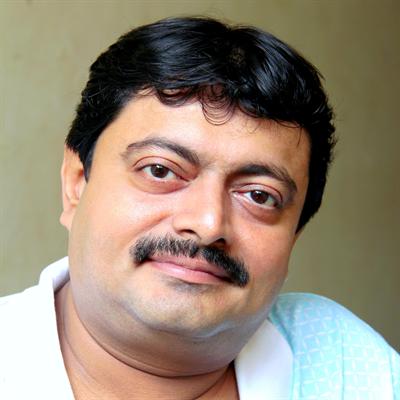