Where have all the good times gone (Single Edit) 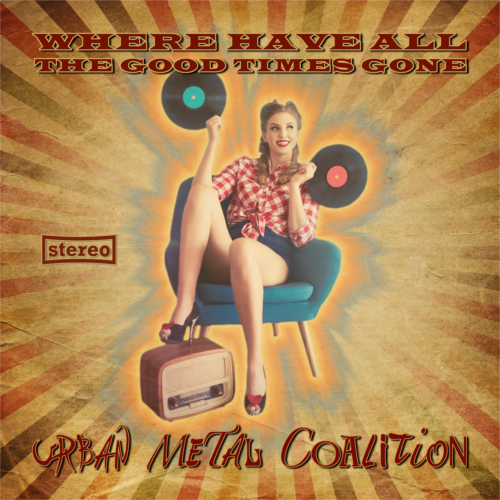 Where have all the good times gone? New release of the URBAN METAL COALITION

Where have all the good times gone? ... didn't you asked this to yourself at least one time in the last couple of weeks? We did ... with so many people going nuts around us ... with all the hatred, violence and racism! That's why we wanted to send out a positive message ... that's why we thought it's time to release our version of this great rock song to send out some positive vibes.We produced this song, being inspired by three great rockbands: Ray Davies of "The Kinks" originally wrote this song ... in the late 80's "Van Halen" lifted the arrangement on another level ... and last but not least "The BossHoss" gave us that kind of Rock'n'Roll inspiration.Maybe you're thinking: "But this is not a metal song ... how does this match with URBAN METAL COALITION?" It matches ... because we don't restrict ourselves to just one genre! Just lean back, remember the good old times and enjoy the song and the video. 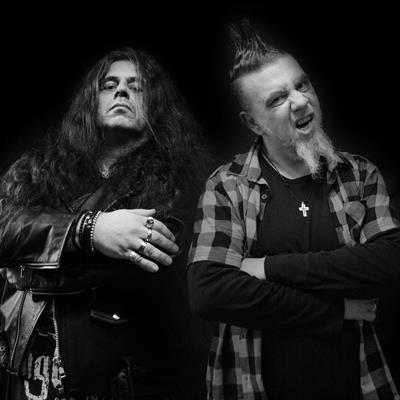 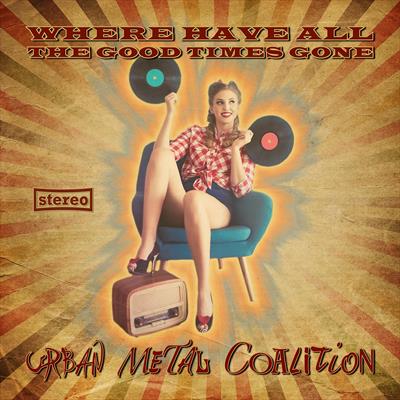 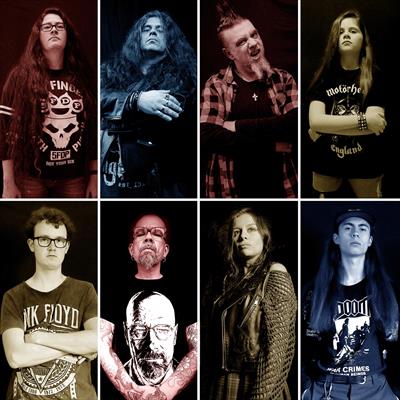