How do you sleep at night (Single Edit) 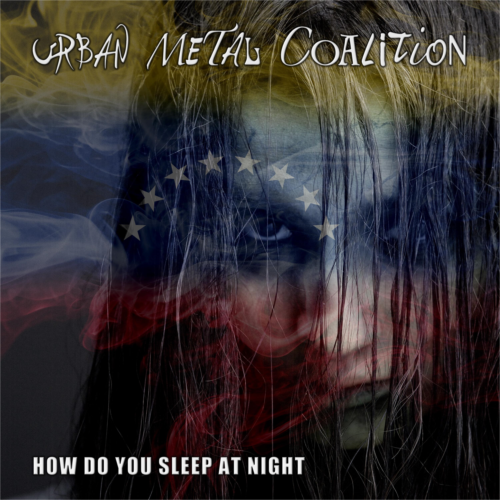 URBAN METAL COALITION is an international project for and with artists from all around the world. We believe that music can tear down walls and cross borders!The color of your skin, your social standing, your mother’s tongue … it doesn’t matter at all … we just speak MUSIC … several countries, one mission!The UMC isn’t just a protest band! We love hard rock music … first of all we are a crossover metal project. Some of our songs are criticizing social problems or political situations … but others are ironic, funny or just „Rock’n’Roll“ too!The unique way of producing music is making the URBAN METAL COALITION a different type of project! The basics of every song are produced in Germany by the „skeleton crew“. All the nice „toppings“ and „flavors“ are added and recorded by guest musicians from other countries. For us, it’s a matter of logic … to be consequent … in times where the whole world is one network.URBAN METAL COALITION Skeleton Crew:Chris Delas - Vocals, GuitarsOlaf Urban - Guitars, Bass, Drum ProducingMayruth Rugarcia de Urban - PercussionLuis Pulido - Guitars, Bass, TurntablesHOW DO YOU SLEEP AT NIGHT Guest Crew:Kris Kaizen - Vocals, BackingsBella Sophia Urban - Keyboard, Phone VoiceSimon Lenz - Bass, BackingsJean Steiniger - Drums, BackingsHOW DO YOU SLEEP AT NIGHT Extra Backings:Valentina Frassine (Costa Rica)Miguel Martinez (Colombia)Karina Paez (Chile)Dasil Rugarcia Caruci (Germany) 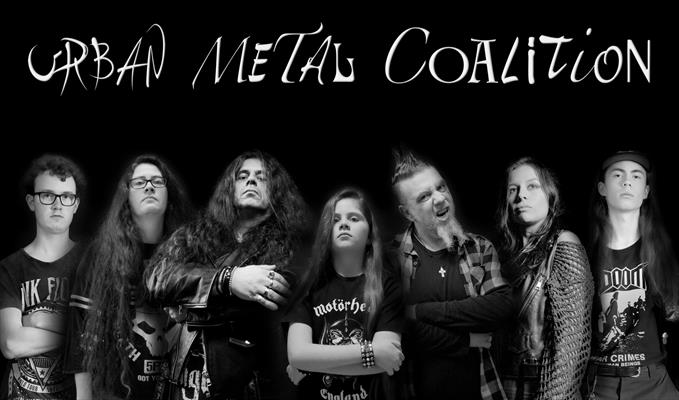 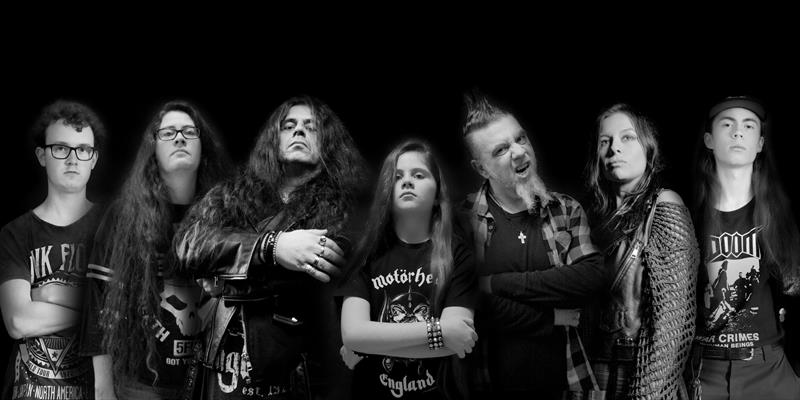 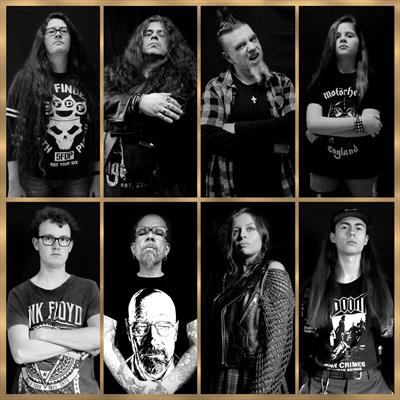