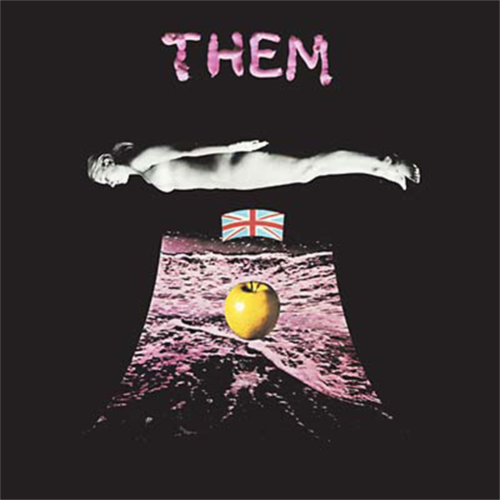 Legendary Mystical Music From The West

The complicated life of this legendary R&B outfit was almost over when this, their penultimate album, appeared in 1970. Astonishingly, by then they were reduced to a duo consisting of original bassist Alan Henderson and U.S. vocalist/percussionist Jerry Cole, with studio support said to have come from Ry Cooder and Jack Nitzsche. The music ranges from pounding psychedelia ("I Keep Singing") and snotty garage punk ("Lonely Weekends," a shameless rewrite of "Gloria") to furious rock and roll ("Jo Ann") and even a country ballad ("Take a Little Time"). As the original sleeve notes declared: "The THEM sound combines the typical British style with an air of mystery and an atmosphere of excitement... mythical, mystical, Oriental, African, electronic, and computer rhythms included."