To Hell With Austerity 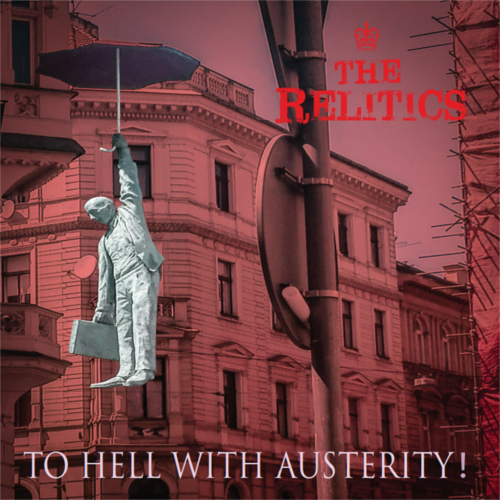 The Latest Release from The Relitics - To Hell With Austerity

The latest release from The Relitics - “To Hell with Austerity” consists of well-crafted angry but melodic, intelligent punk songs and is the fourth release from the Relitics, on the “Really Ticks Label”Lyrical content ranges from Political action (and inaction) to issues that affect everyone and “The Relitics” providing that bigger “voice”.A SORT OF HOME:“were not units we are people,not targets for your deals,we’re not here for your pleasure,we feel, and we are real”A statement about the forgotten northern towns of England’s Industrial North East and people living in them who are fiercely proud, thanks to an uncaring government.Carol Nichol gives a passionate delivery with gritty vocals, supplemented with driving guitars provided by songwriter Mick Hall, completed with a solid foundation provided by Steve Hoggart on bass/vocals and Vince Ward on drums.The band have completed many notable support slots with legendary bands such as Angelic Upstarts, 999, Chelsea, UK Subs, Vibrators, MDC, Drongos for Europe to name a few and have appeared at high profile festivals such as Rebellion and Nice n Sleazy.EP available is available through Really Ticks Records for CD’s (Contact the band Direct) from Also available on Spotify, iTunes and all Digital StoresPre Order - Pre-Release 20th July (iTunes only)Release to all outlets 10th August 2018. 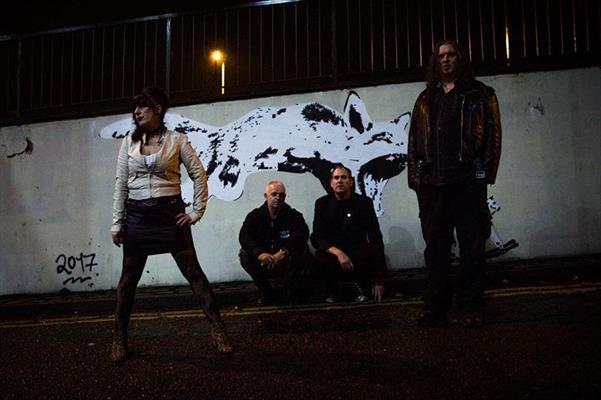 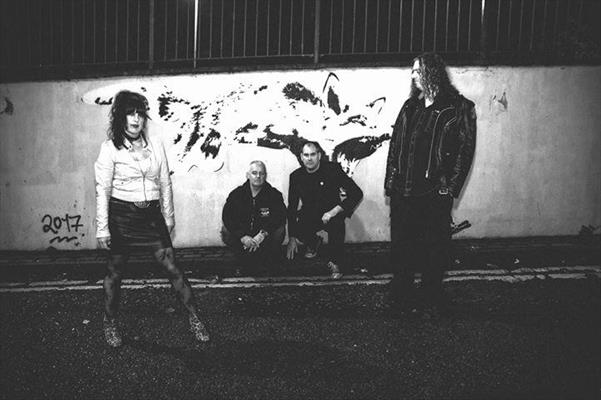 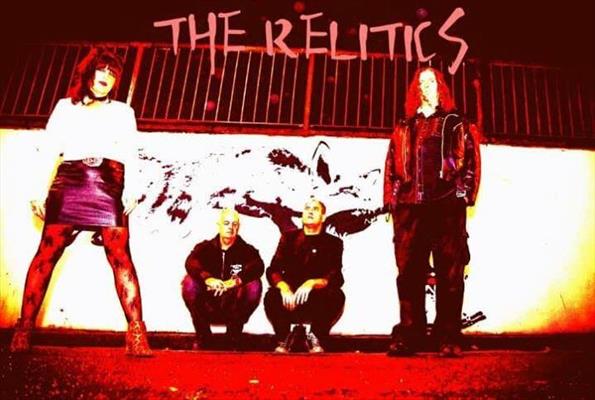