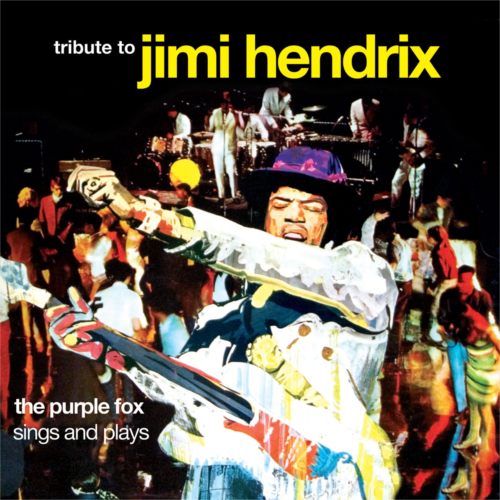 A Tribute To Jimi Hendrix

This mysterious collection of heavy acid rock appeared shortly after Jimi Hendrix’s death, boasting on its rear sleeve that the non- existent band responsible ‘could possibly fill the void left by Jimi’. Though that proved an impossible dream, the album does stand as a highly enjoyable blast of kitsch exploito-psych, containing a mixture of Hendrix covers and originals that have been plundered for samples in recent years - most notably by Fatboy Slim, on his multi-million selling You’ve Come a Long Way, Baby LP.