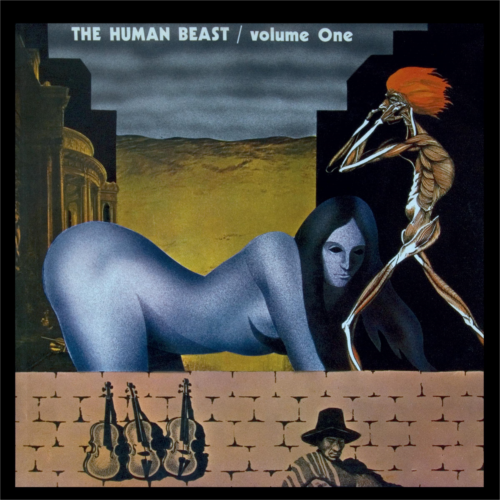 The music of this young Edinburgh trio was described in 1969 as 'electro-flagellation', a phrase that aptly describes their vicious, Eastern-inflected guitar lines, pounding bass and frenetic percussion. Taped in a single twelve-hour stint in London that December, their sole album stands as one of the most distinctive and unsettling pieces of rock music ever recorded. Issued here with their full participation, making it an essential purchase for all fans of heavy psychedelic rock and roll. 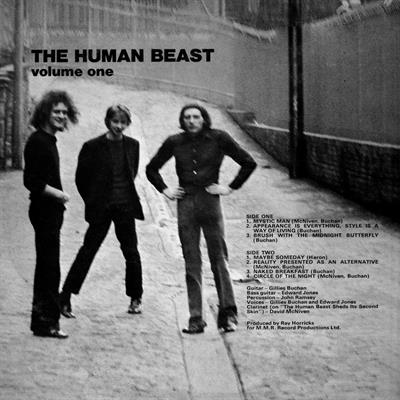