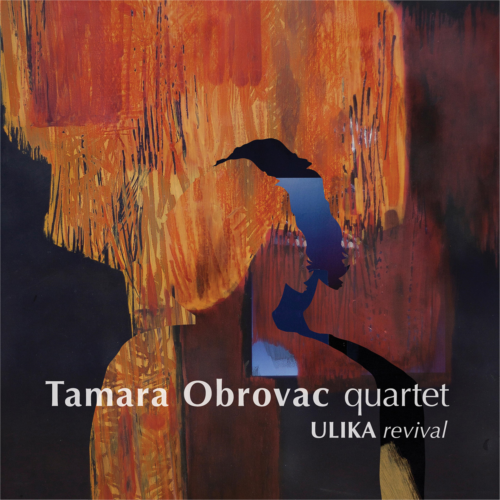 With the release of „CD ULIKA" (named after Tamara's grandmother), in 1998, Tamara Obrovac Quartet presented for the first time Tamara's new way of thinking and composing which combines inspiration by the local Istrian music and dialect with the universal jazz expression. The reunion of the quartet (summer 2011) gave life to a new creativity and a different way of interpreting old compositions. The re-found joy of making music together, expressed through virtuoso playing, unlimited freedom of expression, humour and improvisation, characteristic of all members of the quartet, definitely confirmed their desire for a new (old) collaboration, and their latest performances proved again that music of Tamara Obrovac quartet reaches further then the constricted borders of musical classification, spreading the spirit of the Mediterranean region over geografic and musical boundaries.