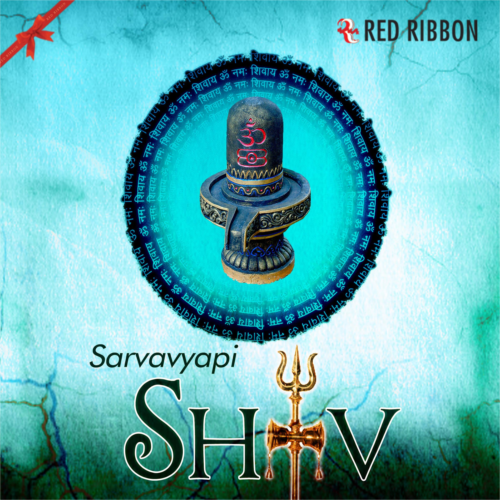 This album is dedicated to the ‘God of Gods’ – Lord Shiva. Shiva is 'shakti' or power, Shiva is the destroyer, the most powerful god of the Hindu pantheon and one of the godheads in the ‘Hindu Trinity’. Shiva is known by many names - Mahadeva, Mahayogi, Pashupati, Nataraja, Bhairava, Vishwanath, Bhava, Bhole Nath. In temples Lord Shiva is usually found as a phallic symbol of the 'lingam', which represents the energies necessary for life in both worlds, that is, the world in which we live and the world which constitutes the whole of the universe.The assured time to please lord Shiva is the Shravana Masam or Shravan month also known as Sawan mahina, a very auspicious month in Hindu calendar.