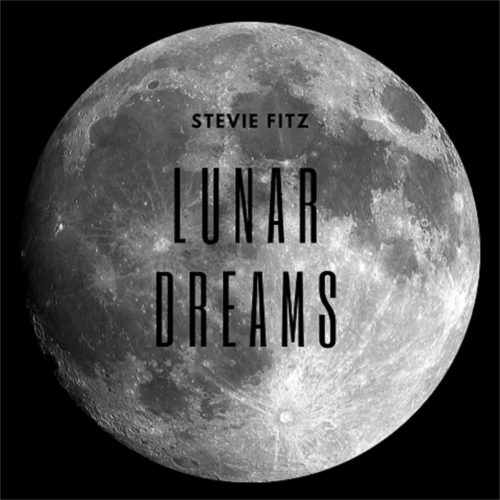 With over 20 years of DJ and production experience, Stevie Fitz is no stranger to the electronic music scene. He has had a passion for music since he can remember and from an early age has been able to appreciate many different genres of music, the influences of which all adding to his unique eclectic sound.Stevie is grateful for his two music-loving sisters who were a major influence during his musical upbringing, exposing him to many diverse sounds during the 80’s and 90’s which is where his love for electronic music began.During the early 90’s, his clubbing home was the legendary Inn on the Park (affectionately known as "The Pav") which played host to the likes of Sasha, John Digweed, Paul Oakenfold, Parkes & Wilson, Carl Cox, Nipper and John Kelly who regularly graced the turntables of the 1500 capacity club. Mesmerized by the mixing talents of these DJs together with the music they were playing, he soon turned his hands to DJ’ing. And it wasn't long before he was playing in clubs around his home island of Jersey, including Raffles Dance City and The Venue, warming up for guest DJ's including Mike Cosford, Tom Wainwright and Trevor Rockliffe. A trip to Thailand at the end of 1996 and into the beginning of 1997, saw him land a residency at Sante Fe Nightclub on the beautiful island of Koh Samui, playing four times a week which in turn led to guest slots at the Backyard Club and infamous Full Moon Parties on Koh Phangan.Already the idea of producing music was firmly embedded in his mind and it wasn’t long after returning from Thailand, he began his production journey with the legendary Marc Mitchell at Sanctuary Studios who produced his very first track Chaser.In November 2001, he secured his first exclusive licencing agreement with Japanese publishers Toryumon under the alias B.O.L.T. He went on to secure many more licencing agreements with Toryumon under various solo and collaborative aliases including Tech House Project, The Loop Rebels, Ear 4 Vision, Stefano Kerami and C.O.U. Muzik, all of which had music licenced for either digital download, ringtones, website promotion or corporate advertising. The long-time collaboration with Sasha Le Monnier and James Leaman who made up the C.O.U. Muzik collective had much success during the latter part of the first decade of the twenty-first century with signings on digital labels Source of Gravity Digital, Gravitation, Bellarine, Ascension, Pangea, LuPS, Nightshade Music, Segment Records, Uxmal Records and Fiberlineaudio and with remix work coming their way from various DJ/producers including Matt Rowan, Jeff Devas, Sean McClellan (KVK), Tim Mills, Darin Epsilon, Matias Popoff, Native, Jacco @ Work, Nosmo v Kris B, Maxi Valvona, The Chrono Logic and Lemonchill. In 2014, Stevie teamed up with Denis Smith to form the aptly named Smith & Fitz collaboration. Three independent releases through Rebeat and a remix for Jon Peacock (Elektrik Cat) on Segment records have catapulted them into the progressive limelight with more releases scheduled in the future.But it was in 2016 that Stevie secured his first major licencing deal with Hummingbird Music (London), landing a placement with Blimpers Disco in BBC Films and Entertainment One’s movie production David Brent - Life on the Road together with a placement of his instrumental version of High Time Now on MTV.And he continues to have success in his own right with original independent releases through Rebeat, not forgetting a plethora of signed releases on labels meformusic, InsomniaFM Abstracts, USB Digital, USB X-Files Records, LuPS, Fever Sound Records, Endemic Digital, Planet Ghost Music, Ear Time Records and Xport Music together with remixes for Stan Kolev, H@K, Simon Firth, Hibrid, Adamzmix, The High Rollers, Ivo Nikolov & Kris V, George Goldman & Vivian Lady and DJ Denise & Loryn. 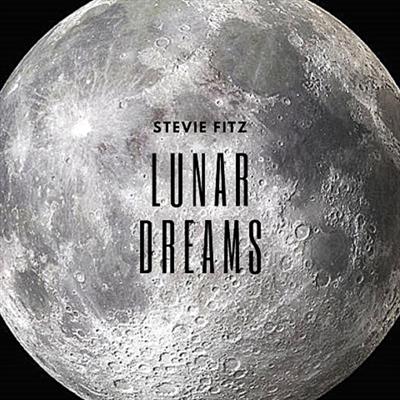