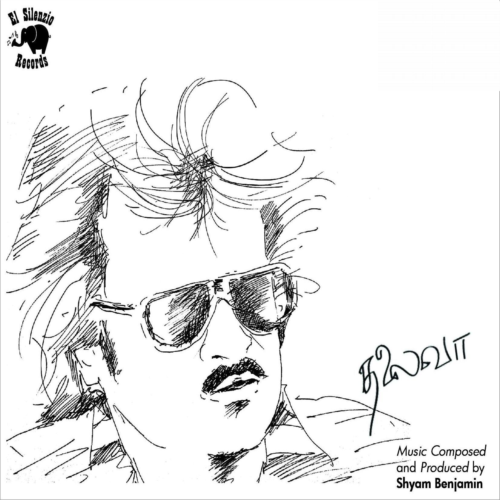 A Song dedicated to Rajini Kanth. Superstar of India.

Thalaivaa – A Single, Dedicated to Rajni Sir This December 2011, Chennai is going to witness a Revolution like never before ! When I saw and heard of his recovery and return from Singapore, I was thrilled and elated to hear that my “Thalaivaa” has come back with a bang ! I, then got busy and poured out my emotions and it resulted in the form of a song. I decided to dedicate this song to honor and pay tribute to this larger than life star. The Reason for this Album – Rajni Sir, He is and always has been my star since I was a child not just on screen but in real life too. I am greatly influenced by his style quotient, acting, his dialogue delivery, his simplicity, his personality and his mantra, he has been my role model. I love his on screen presence and I consider him as an amazing human being. Whenever I watch a Rajni film, I love how he dominates my attention as I see only him, I don’t pay attention to the co actors or the direction. He transforms me into a child and I am filled with such inexplicable happiness and joy just to watch him. I am such a huge fan and I simply love him. About me I am a free lance pianist, composer and music arranger, It’s my privilege to have played for a lot of renowned Music directors in the cine field and to have shared stage with some of the greatest musicians in India. I have also composed many jingles and short films. I have completed my 8th grade on theory from the Trinity College of London under the able guidance of Mr. Augustine Paul. So come, join me in in releasing this single – “THALAIVAA” and to honor the greatest legend of our times – Rajni on 11/Dec/2011 at PlanetM, Express Avenue, Chennai at 5:30 pm The Launch The special guest on that day was Ms.Aishwarya Rajinikanth. I released the album and she received it. The song was sung by Haricharan and myself, along with a group of my music friends and school friends. Namely, Naresh iyer, Karthick, Swetha, Aalaap, Rita and Janani. Some more of my Friends like Vijay Yesudoss Divya (Airtel supersinger) also took part in the launch. While speaking about the album ms.Aishwarya said that she’s touched by the fact all of us joined to bring out this song.. and she said that she’ll make sure that rajini sir listens to it. And also wished me All the best for my future endeavors. The song was also performed by Haricharan and myself. And I thanked each and everyone for participating and helping me release this album and decicated it to Thalaivar and all his fans like me. For details call 9884045167 or email shyam.benjamin@gmail.com 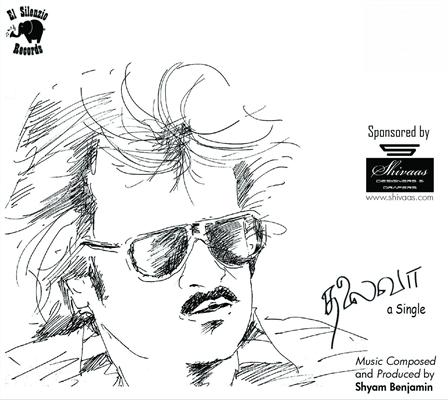 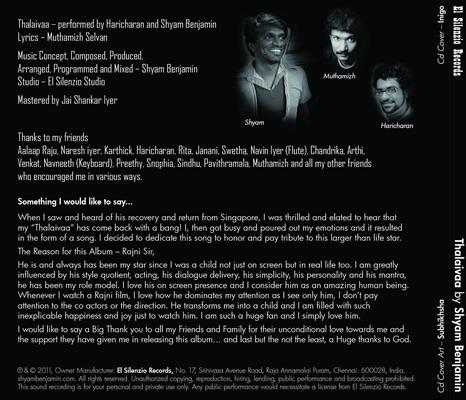 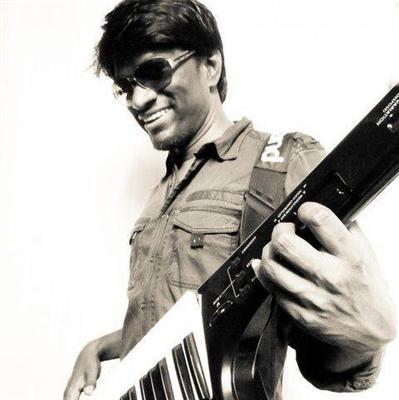