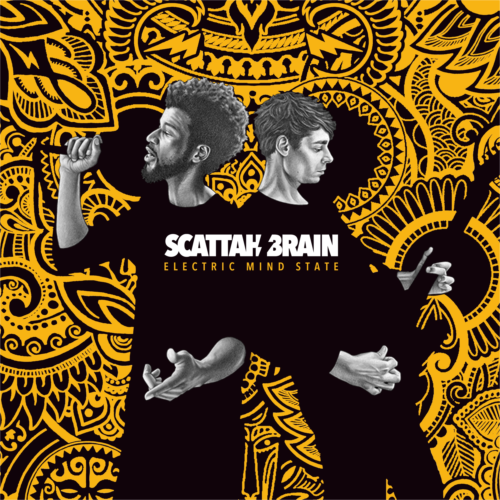 Afropunk has arrived in Austria!

The trio, consisting of Jahson The Scientist (vocals), Andi Tausch (guitar) and Andreas Lettner (drums), created their twelve tracks-longplayer ELECTRIC MIND STATE without any compromises, relied on edgy compositions which are not bending to any standards, are strong and present.Scattah Brain is indeed traded as the representative of Afropunk in Austria. Their musical oeuvre ranges from hip-hop, over jazz, to rock. With this versatility, the trio is underlining their musical developements, their conceptual depth and euphonic breadth.The tracks of their first album were birthed on Scattah Island, where the trio withdrew themselves into their own little world and created a soundscape, layered with spoken word and rap influences.Scattah Brain opens eyes, draws attention to social injustices and puts its finger on the sore points of society. The goal is not to walk down the path of least resistance or to fit into a box, but to put a strong sign of humanity and rebellion into the world.In addition to the obligatory download and streaming portals, the album is also available on CD and vinyl. None other than the renowned illustrator and cover artist FRANKE - around the creative network JOHN ROSS GROUP - has staged the artwork and gave those twelve tracks their certain visual final touch.Label: Duzz Down San 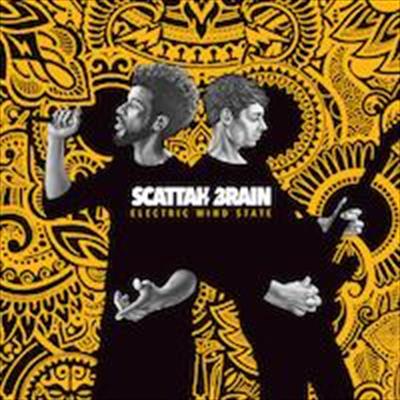