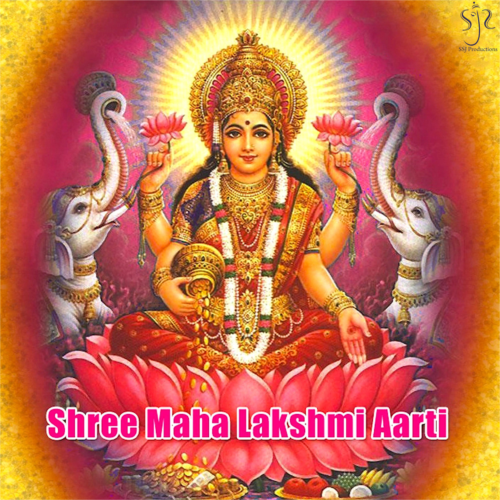 Maha Lakshmi is the great goddess of wealth. She is the consort of Lord Narayana and revered all across India especially during the Diwali period. The aspect of wealth is not only limited to physical wealth or Dhana which we associate with money, coins and gold, but rather it also includes - agricultural wealth, the wealth of children, the wealth of courage and valour, the wealth of victory and the wealth of knowledge. This Aarti is sung in Hindi and honours all her forms and attributes. Life should not only be about accumulating material wealth but rather should be about spreading true wealth like love, happiness and good will amongst everyone.Credits:Music Direction, Concept and Mastering - Sahil Jagtiani Programming and Keyboards - Siddarth Kamath Vocals - Sandeep Kumar and Sneha Recording Engineer - Satish Studio - Parekh Recording Studio, Bangalore