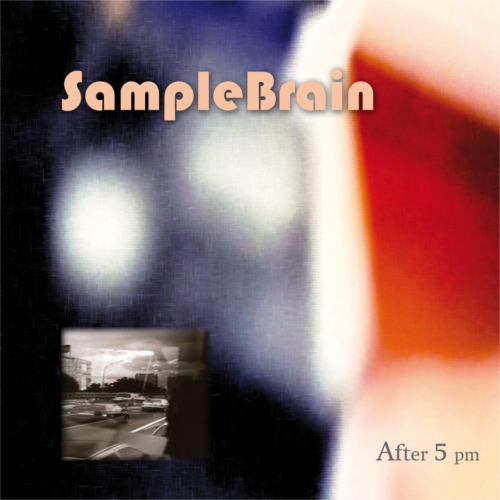 This is a typical example of an album that, once you have have managed to find it, you will repeatedly put into your cd player. On your way home in the car, after a day full of stress at the job you will definitely return into your own atmosphere. SampleBrain (aka John Coenen) thought about this project for a long time and even doubted if he would ever finish it and that would have been a real pity. Many enthusiastic listeners enjoyed and enjoy the meditative powers behind many of the compositions which mostly come from John Coenen’s erudite lifestyle. The way John describes our beautiful planet forms a typical way of life on its own. It would not be right to lift only one of the specific pieces on the album, every composition has its own character in diversity. Asian, Australian, but also a very introverted look inside, soulsearching what the listener would like without leaving the SampleBrain territory. The look inside shows an instrumental palet of movement the composer uses with, without and against his own project and I am almost certain you will experience the same. Silence is a major ingredient in John’s music just like the elements. In every way you can imagine SampleBrain creates an instrumental escape to the unique human conditions where the composer hits the soul of the beholder, sometimes in all simplicity. The complex structure of the music grows on you and makes you feel in touch with the planet and very relaxed. Worth everyone’s ear! 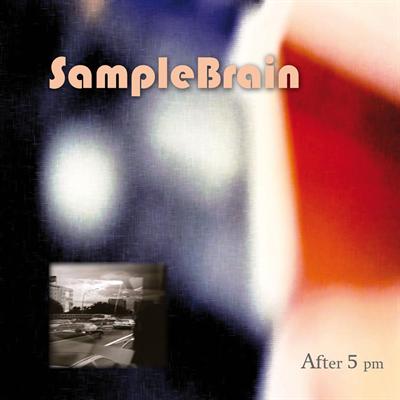 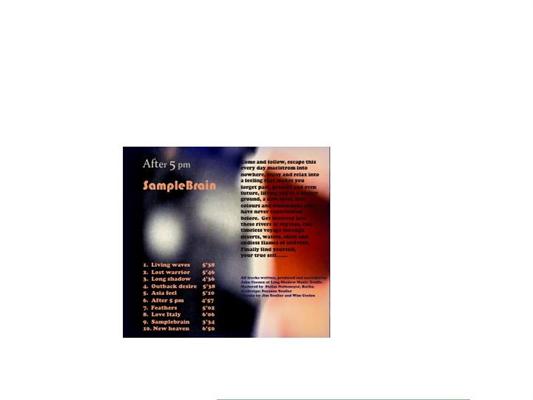