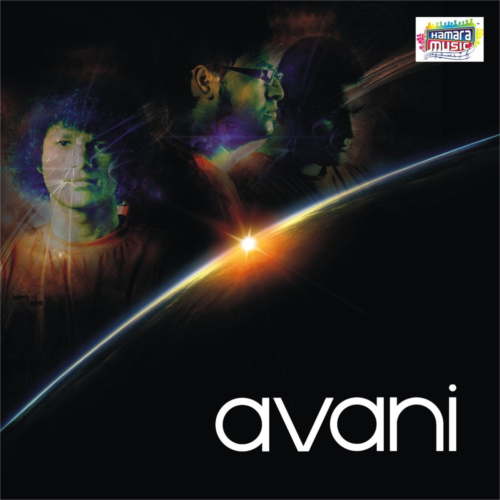 AVANI means ‘Earth’ was borrowed from an ancient Indian philosophy. AVANI Band was formed in June 2010 when Saarthak, Himanshu, Diwakar and Prem met for the first time. All four artists belong to Jodhpur (Rajasthan) in India. Avani is composed fragrance of different styles like Sufi and Soft Rock, includes different moods, textures, which have been taken from different cultures and music styles of Our India. AVANI’s composed song called - 26/11 (Tribute To The Mumbai Terror Attack Victims) for the movie HOLY WAR. This song is a tribute for all Indians who lost their life on that day. The second song is Avani which means Earth and is the Band’s Signature Tune and Song in praise of Mother earth. 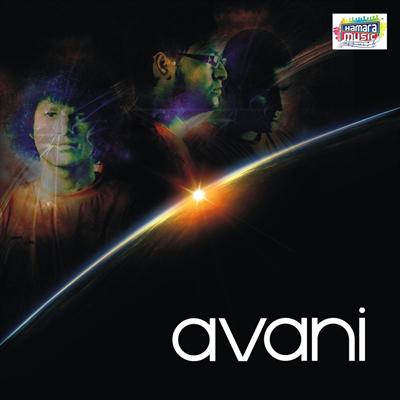 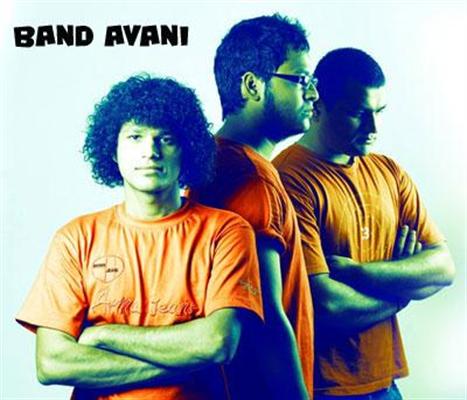 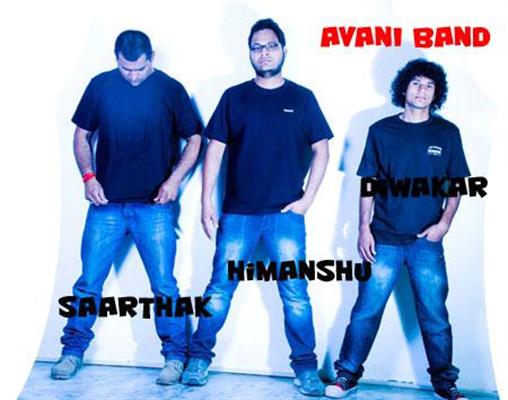