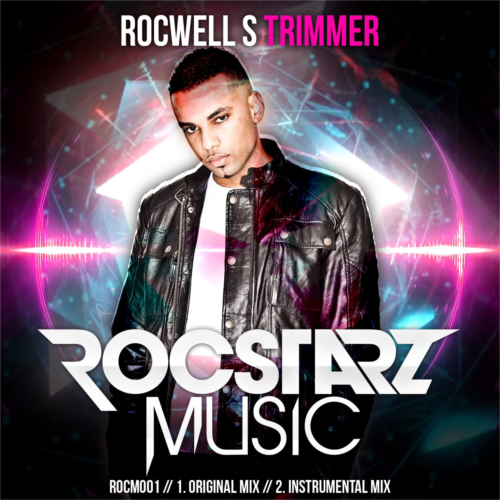 Rocstarz Music kickstarts it's label launch with this massive peaktime electro record by Rocwell S. With no time to waste this record sets off and goes in straight for the kill within the first minute. Rocwell S seems to be an unstoppable force in the house scene. With weekly gigs at all of the bigger clubs in Holland and tracks, remixes and bootlegs that always keep finding their way into the cd cases of many fellow deejay, he is destined to be heading for the top and beyond. Make sure to follow this young producer as he is about to take off on a big journey. On a productive level this young producer hasn’t been idle for a minute indeed, which resulted into getting over 300.000 hits on youtube for his unofficial remix for Sean Kingston. Followed up by his official remix for Akon, this Rotterdam based deejay is also becoming a well demanded remixer internationally. As of 2012 regurlarly doing official remixes for the likes of Pitbull, Lil Jon and other established names in the business.Now with full support the road ahead seems clear for Rocwell S to put the pedal to the metal.