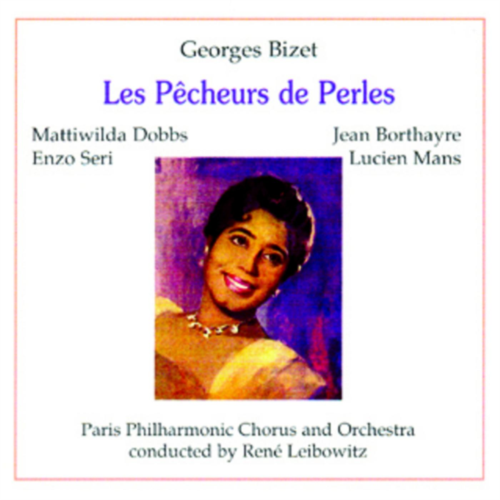 Soon after his return from Rome, where he held the Prix de Rome from 1858 to 1861, Bizet received an offer from Léon Carvalho, the enterprising director oft he Théâtre Lyrique in Paris, to compose an opera for his theatre. The libretto chosen was Lês Pecheurs de Perles by Michel Carré and E. Comon, a romantic story in an exotic setting, about a priestess vowed to chastity, who falls in love. This had been a favourite subject with opera composers since the days of Gluck, the most famous examples of its use being Spontini`s La Vestale and Bellini’s Norma. Bizet was occupied on the composition of his first full-scale opera during 1862-3 and the first performance was given on 30th September in the latter year, a month before his twenty-fifth birthday