Easy to Fall for Love 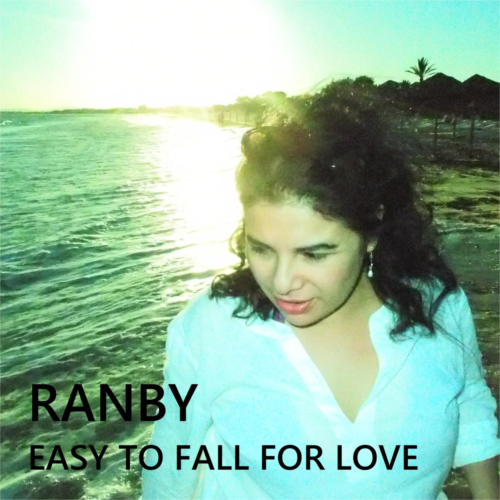 Ranby - Easy to Fall for Love

Ranby is a musical computer engineer with a current goal of creating dance music in the broad genre of House. “I use the computer as a production tool to channel my music, and House is a format compatible to this process,” says Ranby. Vocals are the central element in his music. “I think vocals are the best instrument for expressing emotion, and that is what I’m doing in my music,” says Ranby. Ranby has been creating music since the middle 80ies but until now the results have ended up on his hard drive. The decision to publicly release music has made Ranby focus harder. “This is a new game for me, and I am pushing my limits,” says Ranby. Ranby is tenor in Stockholm Classic Choir performing classical works of Mozart and Bach and others. “This is powerful and fascinating music, a source of inspiration,” says Ranby. Ranby just released the single “Easy to Fall for Love”. 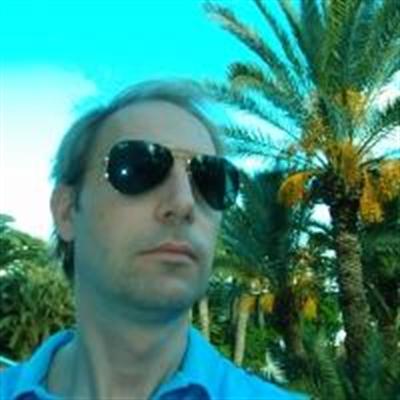 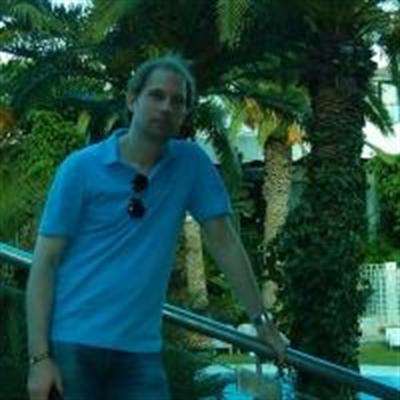 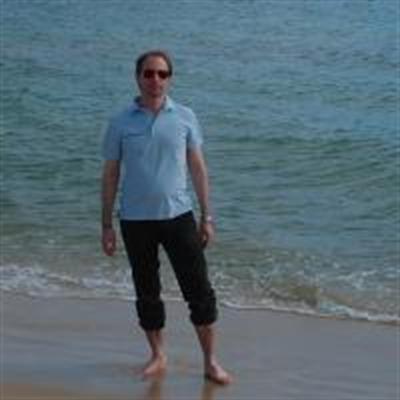