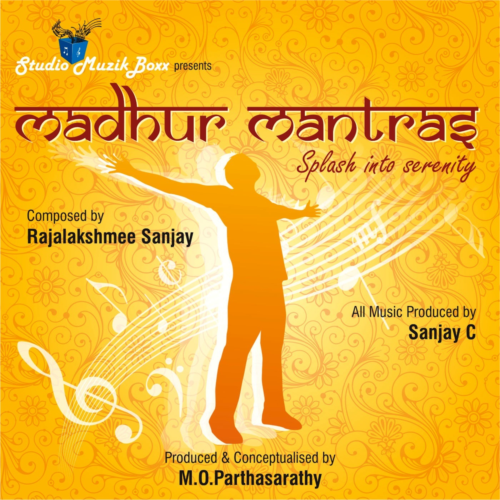 Rajalakshmee Sanjay is a well known playback singer of the Indian film industry.She is a performing artiste of Hindustani classical music and a specialist in voice culture.Madhur Mantras is her maiden venture as a composer. Sanjay C is one of the most sought after Music Producers in India.Sanjay started his career in 1989 as a teen working with the top Music Composers.Sanjay's latest Music Production in a Sufi album called ARRK is noteworthy 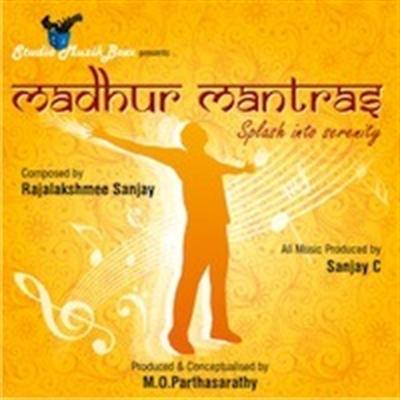 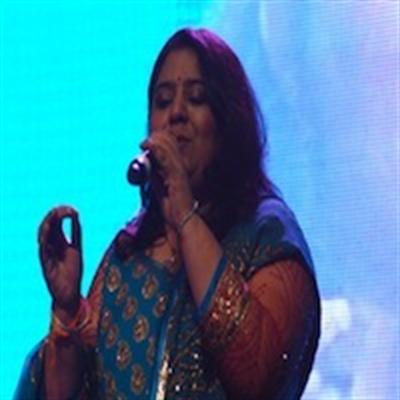 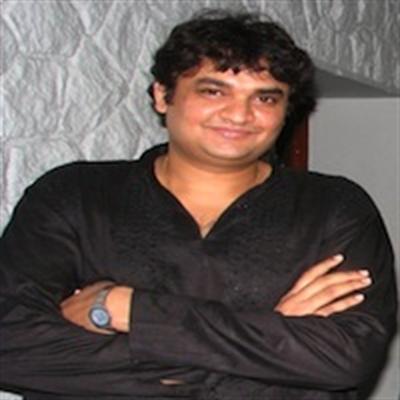