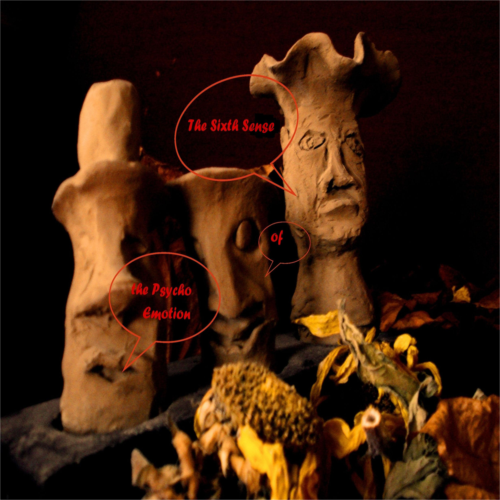 Band „Psycho Emotion“is a rock band from Graz, which was founded in the summer of 2007.The band members are: Vjekoslav Malinka (Drums, Percussion), Reuf Jablan (Guitar), and Senad Ponjevic (Bass). The band „Psycho Emotion” was formed trough friendship of three best friends. The Idea of establishing the band has had a bassist Senad Ponjevic. He collected his experiences with some of the most popular folk stars. His bass line and the beck kept the drummer Vjekoslav Malinka, who begins his career in hometown Sarajevo, in Bosnia-Herzegovina. Looking twenty years back, he was playing with many popular bands around, that time of Yugoslavia. After that, this band joins Reuf Jablan who plays the guitar in the group, knowing that he plays much more instruments, it was clear that he will put his own flavor in this band. Psycho Emotion begins to record „Sixth Sense“, their first album on October 2007. It was recorded in Studio “Ton4U” in Austria-Graz, and produced by the producer and Audio Engineer Almir Alajbegovic. On this album are seven instrumental tracks, one of them bears the seal of the Balkans traditional song –sevdalinke,and covers the songs Bembasa, which is also dedicated to the drummer Vjekoslav Malinka, he precisely comes from these regions, where the song was originally written and sung. The song from Senad Ponjevic „The Legend of Mujo Hrnjica”, describes a little bit history of Bosnia and Herzegovina, especially in the Krajina.The song “Ajla”, written by Reuf Jablan and the song „District Boy” Jablan dedicates his daughter and the city of Brcko in which he was born. After completing this album, the band was split up, to work with other groups, but although all three still remain in good private contacts. 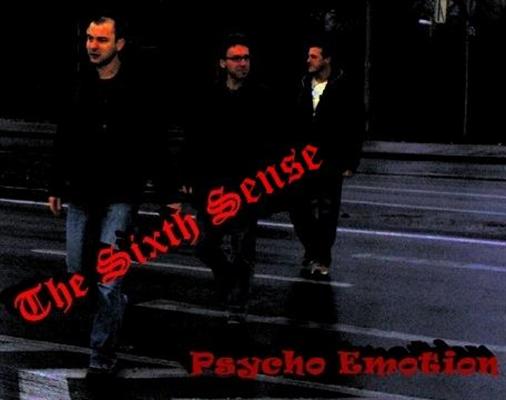 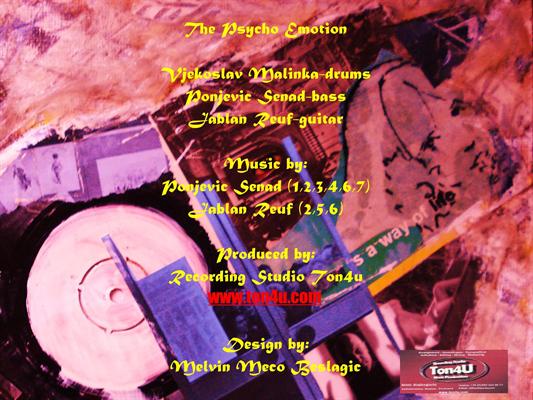 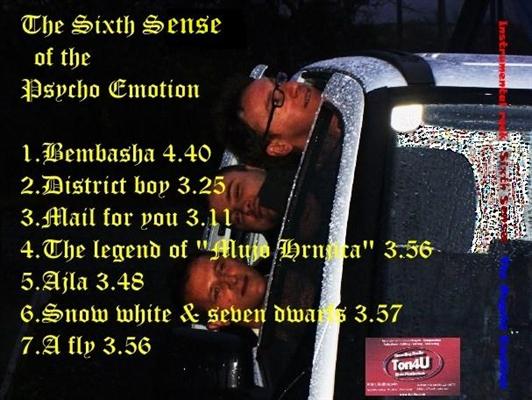