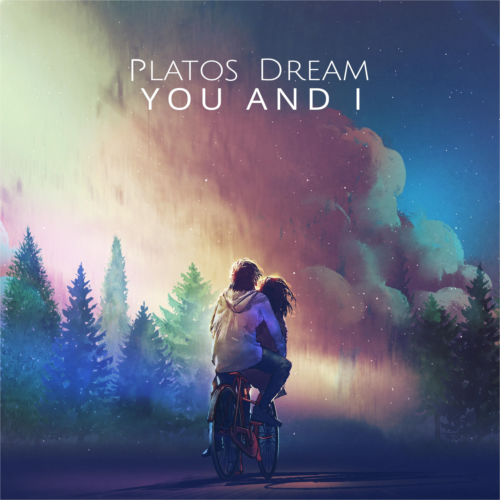 Platos Dream - You And IPlatos Dream’s debut single “You and I” is his expression of the non-excluding dualism like "Ying and Yang"The synthesis of upbeat elements and dreamy parts result in a symbiotic song, which is one of the Austrian producer´s trademarks.BIOGRAPHYPlatos Dream has been playing piano since the age of six. After twelve years of visiting music school and a love for Boogie Woogie, he started playing in bands including genres like grunge, (stoner) rock, reggae and funk, where he also started playing guitar. The lead guitarist in his first rock project introduced him to the power of a looping machine which made a huge impact to his musical development. Plato’s Dream created countless loops on his friends looper, which were only a few seconds long. Hyped by the world of overdub he started producing his first songs. Throughout the years his style of music, methods, influences and tools at his disposal changed. Downtempo, World Music and Jazz all blend together and create a unique atmosphere in Platos Dream's work. 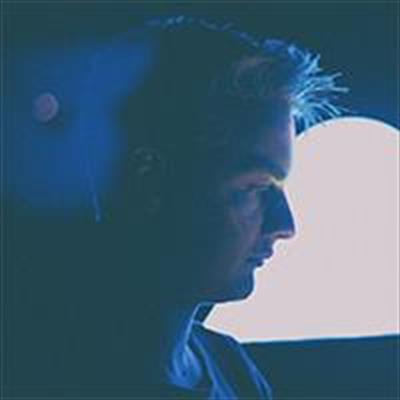 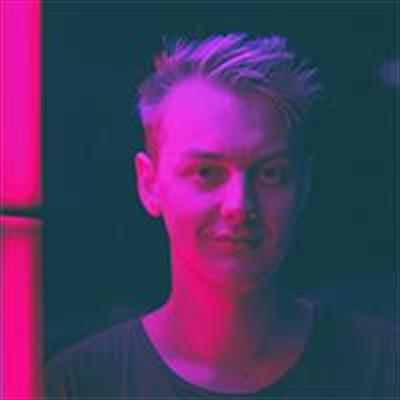