Once on a Bright Day

Once on a Bright Day is yet another studio album by Pablo Pirnay-Dummer, written an prerecorded already in 2010, it had some final work done ever since. It's a quiet, loving, dreamy album that invites you to take a mental walk, maybe doing something good or even inviting you to dream. On the one hand it is an almost purely electronic album, on the other hand it is heavily influenced what would actually be playable. At the same time it suggests a depth and even a conflict, but which is far below the surface. 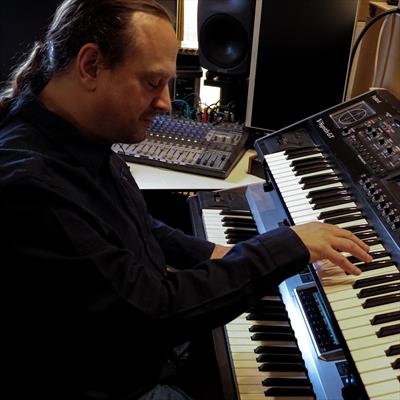 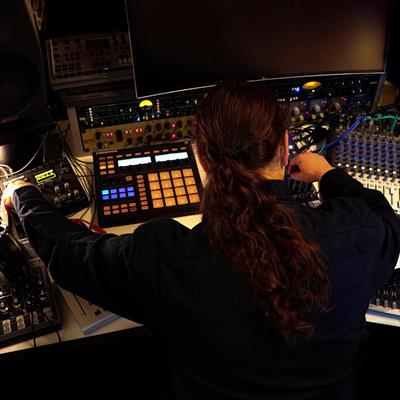