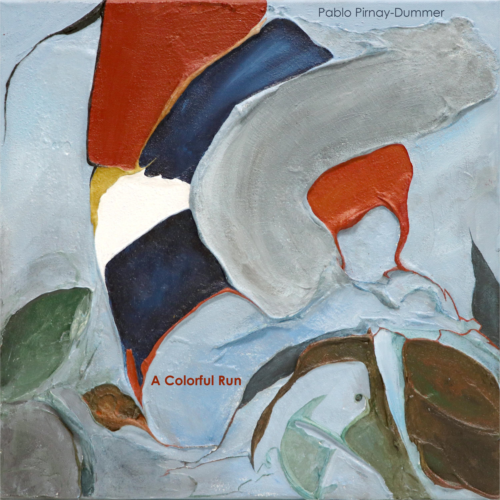 This concept album introduces a new character to the world of the wanderer, who is around since the first album Crow in a Crow. After "The Almost Forgotten Promise" continued his journal, we now get to know a young and distantly sheltered magician who has her own and very strong ties to the crow. Away from her mother, she gorws up at a remote place while she discovers her own path. Enjoy another mythic concept album of electronics, classical infusions and also again some jazz-elements. 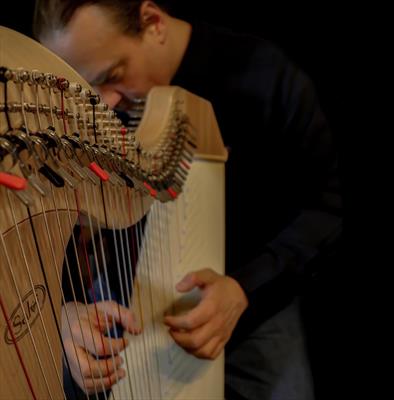 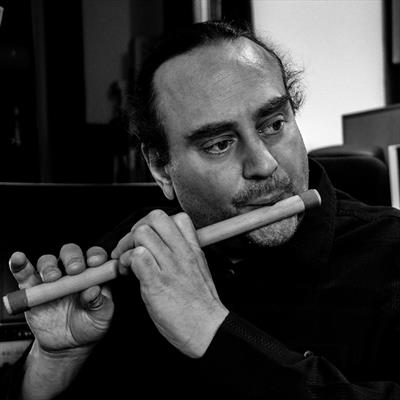 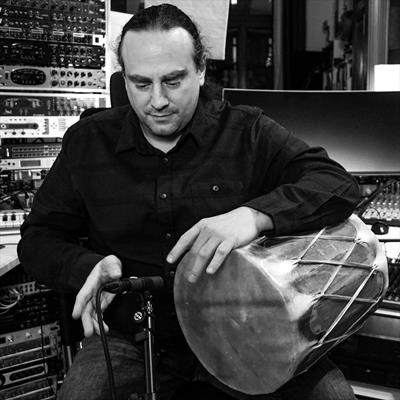