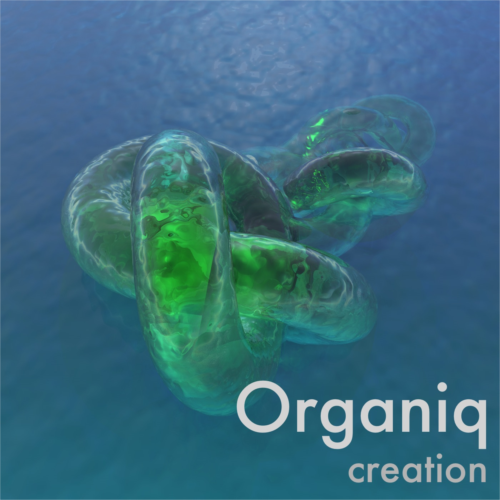 Eight wonderful tracks made of ancient sounds like harps, pianos, violins and bells but also synthpads and slow arpeggios. Creation is a futuristic soundtrack. Light as a feather and heavy as a stone. Often sad but sometimes showing its happier side. The sound of the album is paying a homage to the greatest in this genre. Put your headphones on, sit back, relax and enjoy. 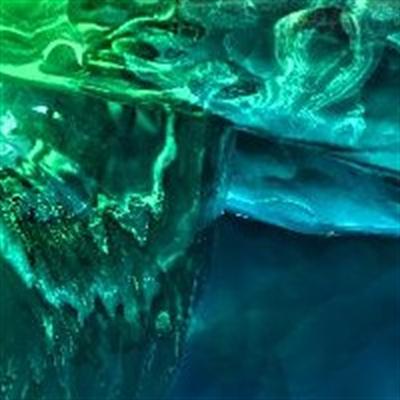 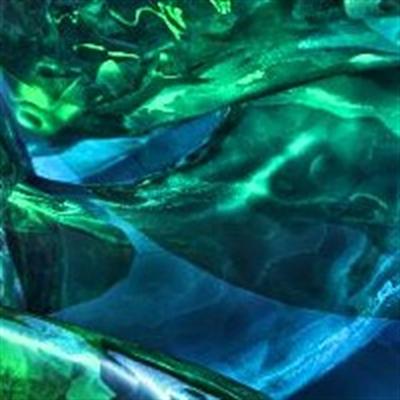 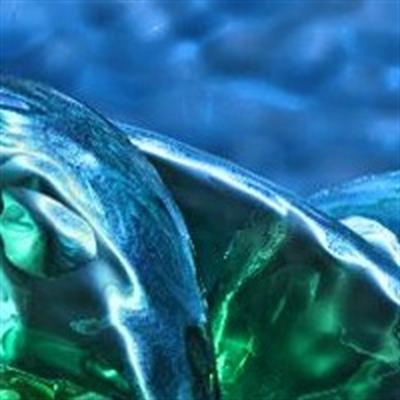