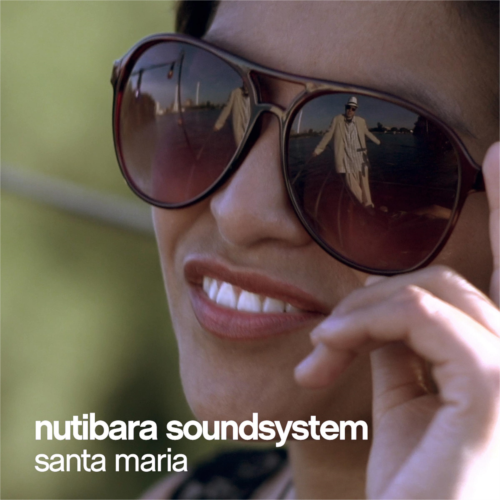 08.02.2014 - Berlin / Germany – DJ Will presents the first single of his new project called “Nutibara Soundystem”. With this project the half colombian half german producer aims to reunite the best artists of the urban music scene from Europe and Latin America. The song “Santa Maria” is a romantic song that combines traditional latin music with urban sounds. The song was written by DJ Will in collaboration with the vocalist Mil Santos, who is also the lead singer of the song. For the purpose of giving an extra urban touch, the rapper “El Tigre” from Medellin was invited as well. The videoclip has been recorded in Berlin. “One part of the shoot was in the Viktoriapark. I chose this park because when you see it you would never guess that it is in the center of Berlin. On the top of the park is a little chapel, from where a little mountain stream starts. It looks beautiful for a videoshoot.” The rest of the video was recorded on a boat on the Spree, Berlins main river. This gives a different touch to the clip, adding a more party-loving ambience. The official release of the video was the 09.02.2014 on the colombian TV-Chanel Teleantioquia in their series “Antioqueños de mundo”. This show is a 9 part program that reports about colombian people from Antioquia living abroad. For the episode of germany, Will was chosen as main artist and was filmed during 3 weeks during his daily and professional life. Santa Maria will be released as an EP, containing two additional remixes, also produced by DJ Will himself. For the Hip Hop version Will could count on the collaboration of Miami´s Rapper Yeyo , who is known for his Bands “The D.E.Y” and “Tabaqueros”. The second remix is an electronic version of the Song, influenced by the musical genre Moombathon. Its a mix that is earmarked to the club audience. About DJ Will: Patrick Wilhelm Villa was born in Medellin/Colombia. Being the son of a german father and a colombian mother he moved with his family to germany in the age of 8 years, so he always was confronted with both cultures. In his adolescence he began to mix hip hop and dancehall with his 2 turntables. When he started to learn more about the latin music he began to really mix up the different genres. With 18 years Will turns back to colombia to stay there for 2 years, where he finally developes his taste for latin music and starts playing in clubs and festivals as well. After turning back to Germany Will studied audio engineering and begins to promote latin bands like “Profetas” and “Tres Coronas” and to organize this type of events in Munich and Berlin. After founding his own Label “Nutibara World Music” Will worked and collaborated with a lot of different Artists like Choc Quib Town, Culcha Candela, Notch, YeYo, Clubcrushers, Mil Santos, Raggabund, and Totó la Momposina. In the present Will travels around between different cities in whole europe, bringing the flavor of his roots and working on both his big passions as DJ and as audio engineer. 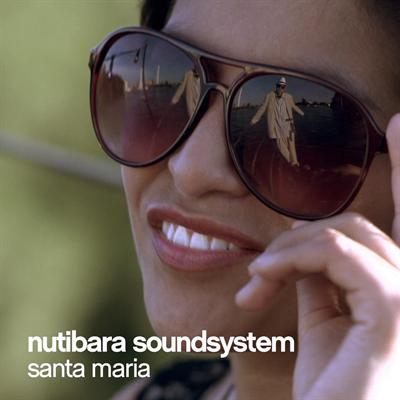