The inspiration of Tango in piano works: from Stravinsky to nowadays composers

An interesting compilation of Tangos composed for piano by modern maestros: from Stravinsky to nowadays composers. The soloist presents the result of her hand by hand work with some of the composers, searching the idea of tango on piano for the concert hall. A present time proposal, innovative, and as universal as music language. A more than interesting encounter: Tango seen from the perspective of great composers from different parts of the world in a first class pianism. Works where Tango shows itself or just lets itself be guessed. ------------ NATALIA GONZÁLEZ FIGUEROA: From her first appearance as a pianist when she was 8, the career of Natalia González Figueroa has always been closely linked to the music of her birth country, Argentina. An ardent champion of the contemporary piano repertoire, she has given the first preformances of many piano and chamber music works of national and international composers. She graduated from the Buchardo Conservatoire in Buenos Aires, Department of Music of the National Universitary Institute of Arts (IUNA), where she studied under the guide of Profesor Laly Escobar. She then granted a scolarship by “Fundación Carolina and Juventudes Musicales de Madrid” to continue her studies in Spain with Professors Gabriel Loidi Lizaso and Pablo Mielgo, and by the Italian Government (2008) to attend the Chamber Music Course at the renown "Accademia Nazionale di Santa Cecilia" in Rome with Maestro Rocco Filippini. Later, she continued her studies with Alberto Portugheis in London and Buenos Aires and participated in masterclasses in Buenos Aires, Milan, Sombathey (Hungary), Paris and Rome with many eminent piano teachers. She participated in several festivals, some of which were: “Celebrating 200 years Argentina” (2010) at King’s Place Arts Centre in London, UK., “Autunno Pallazollese – 17th Internacional Festival” (2009) in Brescia, Italy with conductor Sergio Vecerina and “Festival Williams – Guastavino” (two of the most important argentinean composers) in 2012 in Buenos Aires. Among her many perfomances with orchestra, it’s important to mention the premiere of Cristian Axt’s Piano Concerto “Estampas Argentinas” (dedicated to her) with conductors Bernardo Teruggi and Lucio Bruno Videla in La Plata and Buenos Aires and her tours as a soloist with several symphony orchestras from Venezuela, with conductor Régulo Stabilito. As an active chamber music player, she has performed with many soloists and chamber ensembles in Argentina, Venezuela, Spain and Italy. Some of her CDs are “Canto de Latinoamerica” (2011) with argentinean soprano Ana Durañona and “Buenos Aires Hechicera” (2012) which received a Prize by the Fondo Nacional de las Artes in Argentina and was nominated to the most important music awards in Argentina: "Gardel Prize" as the best Classical CD of the year. She is co-founder of “Sonidos Argentinos”, an institution with the aim of promoting argentinian classical & contemporary music worldwide. 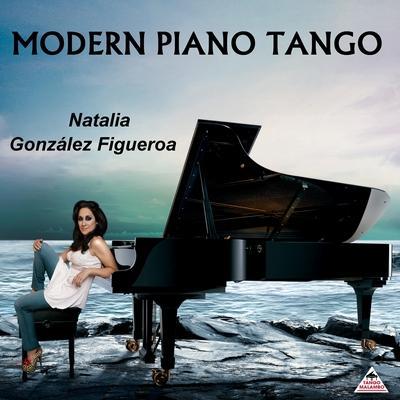 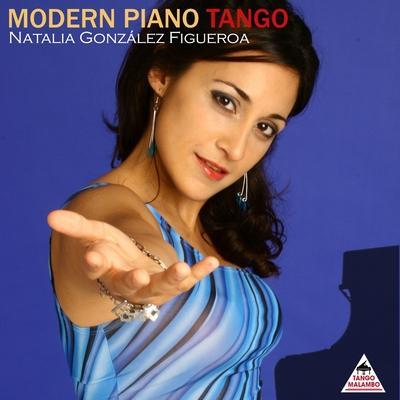