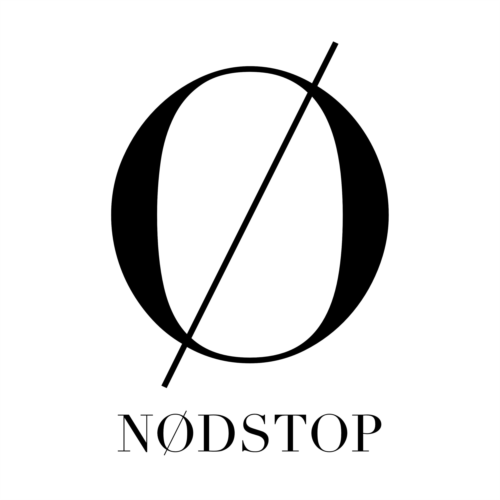 Leading lights of the Austrian hip hop and electronica scenes, The Unused Word (Anna Schauberger) and Testa (Lukas Ljubanovic), have joined forces as Nødstop. The duo are releasing their debut seven track EP “Ø” in April 2019.With nods to Portishead and hints of Laurie Anderson, “Ø” is a moody, electronic journey graced by Schauberger’s distinctive vocals, Testa’s stylish turntablism, hip hop inspired beats and a cool Scandinavian aesthetic. The captivating soundscape lures the listener in before confronting us with hard hitting lyrics that tackle big themes from the environment to domestic violence, echoing the continuous sense of unease that is the backdrop to contemporary life.This interplay between the music and the lyrics is echoed in the name Nødstop, which is Danish for “emergency brakes”. Indulging in some multilingual wordplay, Schauberger explains, “You can nod your heads to our hip hop-influenced beats, but if you start listening to the words, you might stop because I do worry about things like climate change, homelessness or violence against women in my lyrics”.