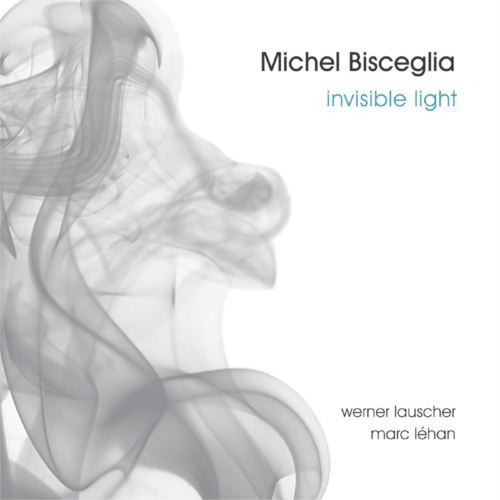 The title of the album “Invisible Light” reflects clearly the concept en the inspiration source of the music. Michel Bisceglia’s artistry, prowess and vocabulary at the piano delivers a well versed slant on the traditions of modern jazz. He has taken an astute look at all the masters of his instrument and developed a uniqueness, all his own. He leans towards the ethereal emotion and dept and combines it with the natural suppleness en modesty. The music flirts with the elements of different styles of music and jazz tradition. On September 18th, the new album “Invisible Light” will be presented. The CD presentation will be followed up by couple of concerts in Flanders. We may expect the Michel Bisceglia trio with a new special production. Invisible Light – in the concert halls as a new inspiration source and new instrument! 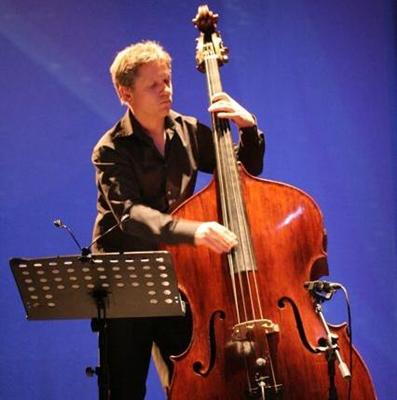 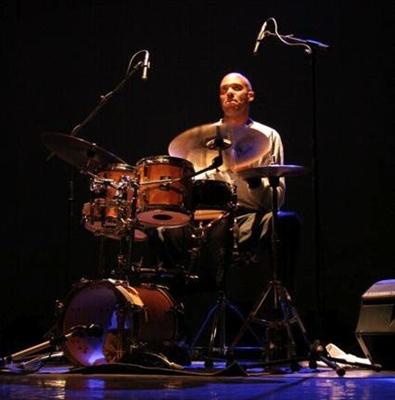