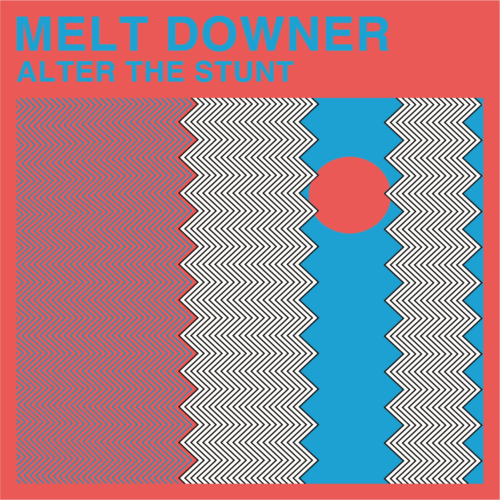 MELT DOWNER - ALTER THE STUNT Barely 14 months have passed since Melt Downer (former members of the legendary Killed by 9V Batteries Wolfgang Möstl and Mario Zangl with drummer Florian Giessauf in the back) released the unabashed noise rock of their self-titled debut album (Numavi Records/ Cut Surface) to instant classic status, its systematic wild abandon reaching far beyond the confines of genre or scene. This momentum propelled the band into producing a quick successor. Its spontaneous emergence can be understood by the instinctive urgency of the trio: originally devised as an EP for expert labels Rock is Hell (analog) and Numavi Recods (digital), after four enormously productive days at STRESS Studio in Graz a fully-fledged (again selfproduced) second work abruptly arose as a creative outlet, impressively distilling the band’s strengths in a further step along their noise-drenched path. From rattling DIY-punk to hackneyed ideas steeped in trippy shoegaze through to illusory art-pop, Melt Downer further ignore constraints and sharpen their focus towards a decidedly more compact sound - ten new songs positioned between tense, enthusiastic explosiveness and uninhibited jam impulsiveness get straight to the point. Without a second to waste, ‘’Alter the Stunt’’ crashes head on in with unrestrained energy, akin to the ‘’schrammel’’ of ‘’Quest’’. The seductively groovy near-kraut rock of ‘’Riddles’’ wears itself down into feverish saxophone and free-jazz excess, before the hallucinatory, stick-in-your-head ‘’Clown’’ reveals the shadowy chasms of relaxed slackerdom, or the awry post-punk of ‘’Headfall’’ sparkles with a character all its own. The wonder is how Melt Downer can piece together this heterogeneous mosaic to create the harmonious intoxication of a coherent complete work of art, defying conventional rules and earning a best in class for 2018, just like the year before: their exciting, passionate and unpredictable noise rock is simply unparalleled 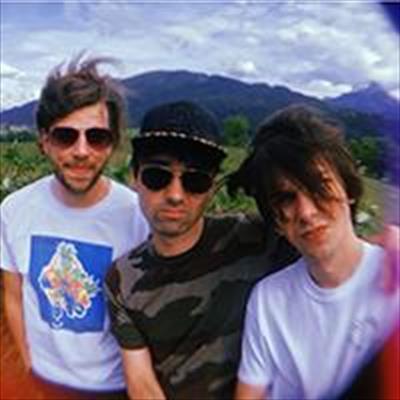 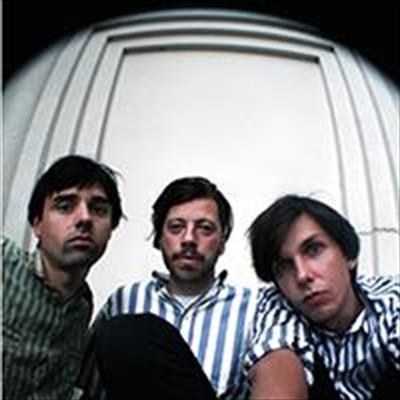 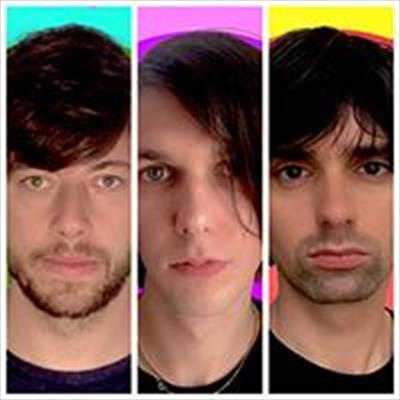