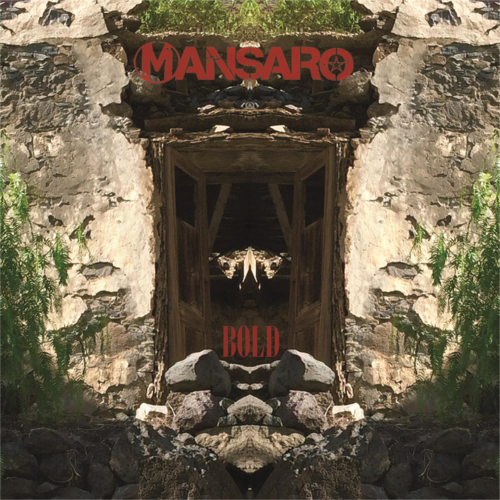 „Out of the eternal nothingness, music manifested itself on a virgin medium and found its way to the neuronal grid's perception. Inconceivable mechanisms driven by cosmic background radiation, also known as big bang's echo, formed the name Mansaro and washed it up on a silicon beach, set in motion by this unheard music's waves. The words you are reading here have NOT been written. They just appeared.“So what does that mean in my poor words?It took Mansaro some time to record their album entitled Bold. But hey, what is time anyway? From 2018 on, their music will be there for you for eternity. If you like stoner psychedelica, doomy guitar driven songs, if you are into the grunge thing or just a straight rocker, what you want to hear has got to be Bold, doesn't it?J.J. - A true believer.