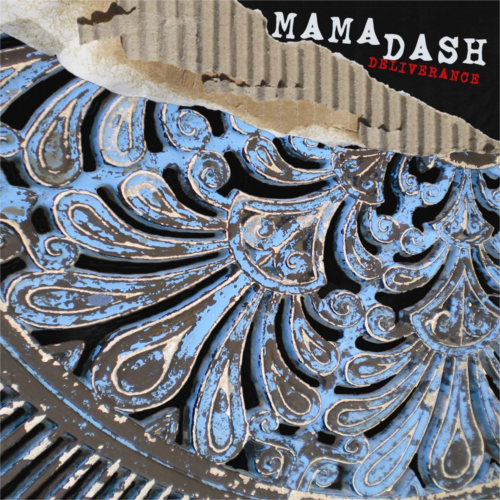 Deliverance – Mama Dash Mama Dashs sound is up-beat soul-inclined roots. On this album the songs are harder and more considered but the message remains the same: if that basic reggae beat is there, then anything goes! Toots said -Reggae's got soul, and this album provides ample evidence of that. There's the freedom, won with an incredibly tight use of rhythm, there's the feeling of musicians as friends, blowing up a good time together, there's the same pleased discovery of new sounds and techniques. The record appears like a pristine jam session, a huge range of instruments weaving in and out according to the emotional tenor of the moment. For example both "Get Some" and “Fire” are cool and stripped down, every guitar note and percussive shake seems necessary. Unfortunately for fans, Mama Dash has released only one other album since this one, 2008's Perfection, so keep your eyes and ears open for the third one. 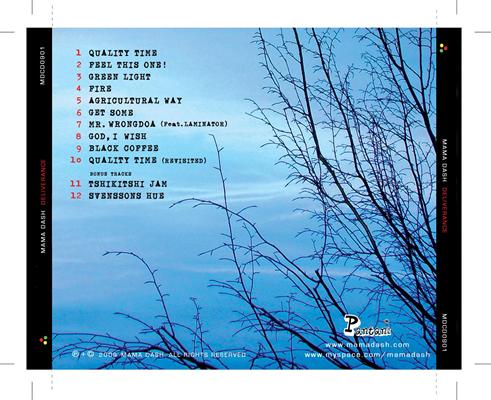 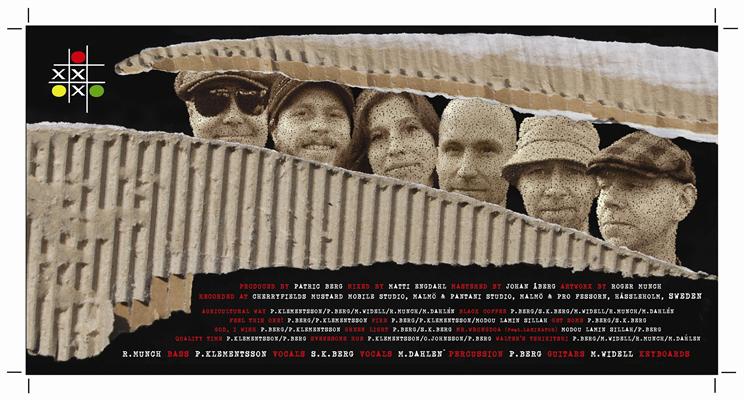 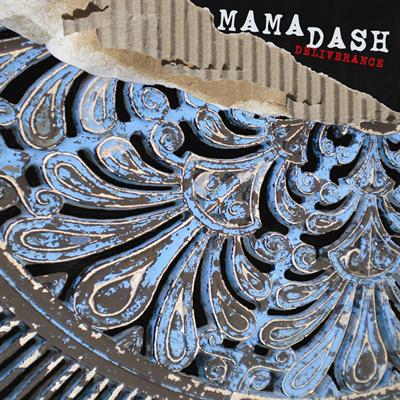 Feel This One! (Mama Dash)

Get Some (Mama Dash)