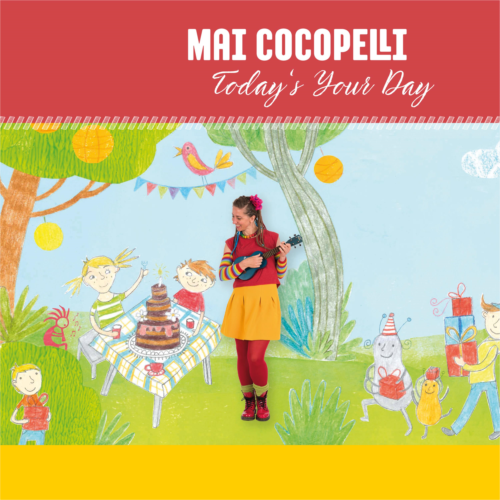 More Children's Songs for the World by Mai Cocopelli

Mai Cocopelli is an Austrian award winning Singer-Songwriter. She took the genre of children's song by storm. Some titles of her first English Album „Today’s Your Day“ got honourable mentions at the International Songwriting Competition in Nashville. „Bug In Your Ear“ won the Peoples Voice Competition and „Today’s Your Day“ got into the Final of ISC Nashville. With the writing of her first children’s song at 15, she found her calling and went on to study music and music education. In addition to a first place at the song contest hosted by Western German Broadcasting and UNICEF in Cologne 2007, she won the German Rock and Pop Price for the best children’s music album in 2014. She is mother of a wonderful daughter and has been touring in Europe since 1999 in various splendid synergies. Mai dedicates her life work to children through her performances, CDs and accompanying books; her first English CD was released in December 2017. 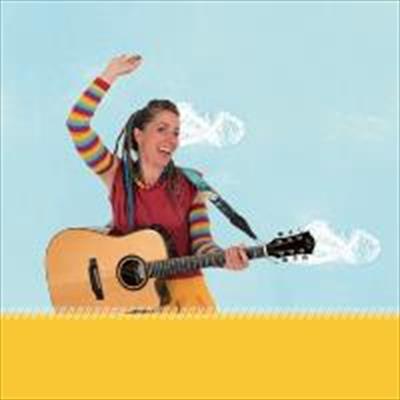 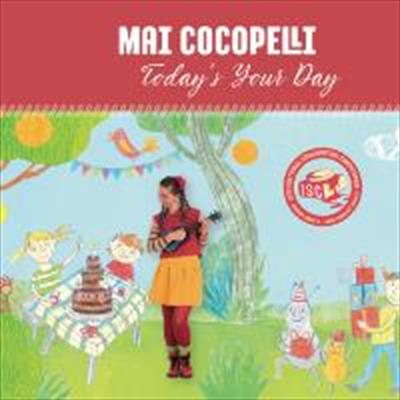