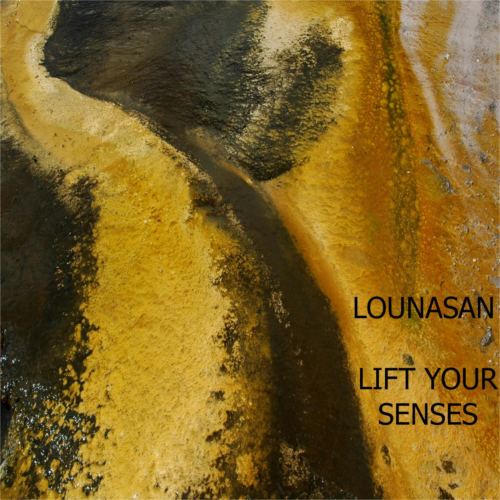 Now released on C-O-L-O-U-R-S: Lounasan presents Lift Your Senses: a musical travel in full colour for anyone who wants to float in the river of existence. The music has been created for an art exhibition, musically initiated by Jovica Storer, and has now its own existence through this fine release. Available in the better on-line music store. Visit us at: www.lounasan.com and www.c-o-l-o-u-r-s.org That all together was the flow of all what happens, the music of life (free translation - Siddharta - Herman Hesse). When Jovica Storer asked to join in for a large musical project to create music for an exhibition, called Tuig Je Zinnen, it was not expected that the music would flow so easily into each other. Before anyone had it seen coming, an album was existing in the ambient mind travellers world and the final result became 'Lift Your Senses'.