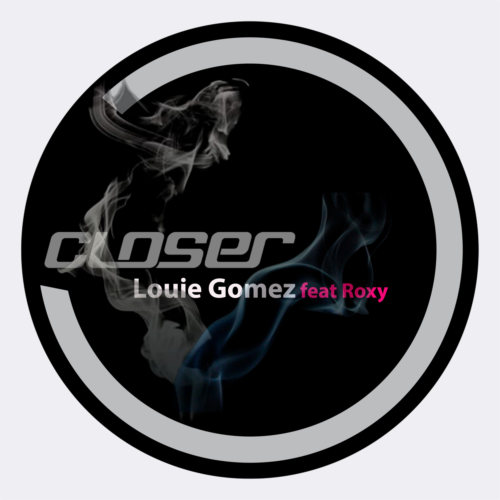 Louie Gomez has been involved in the Chicago house scene since day one; as a House music pioneer Louie Gomez stepped onto the stage of dance music history by discovering, then unknown, Jamie Principle. Louie went on to produce the original Dub Vocal Mix of "Your Love”, an unreleased track of Jamie Principle’s. This House Music anthem, along with another original unreleased production from Gomez entitled “Change”, became staples in Frankie Knuckle's dj sets at the legendary Warehouse and Powerplant nightclubs in Chicago.After taking some time to hone his skills as an audio engineer at local recording studios in Chicago, Louie Gomez was ready to show his growth as producer/remixer and DJ. His productions aren’t limited to one particular style as he is comfortable producing tracks that are elegant and soulful, to deep house or funky dancefloor excursions, always striving to go beyond the ordinary.In 2015 he marked the launch of new label Bassment Tapes Records with Jesse Rivera, a multi-media imprint encompassing live dj sets, music videos and a roster of talent signed from the underground house music scene from across the globe. Aside from running a label, music and video production, and new for 2020, residency at The Lodge (Chicago) alongside Grand High Priest and Michael Winston. You can also catch him and Jesse Rivera on their new show "Gruvbox" on MOVE Ibiza Radio and his solo spins "Happy Hour" on Sugar Shack Radio.