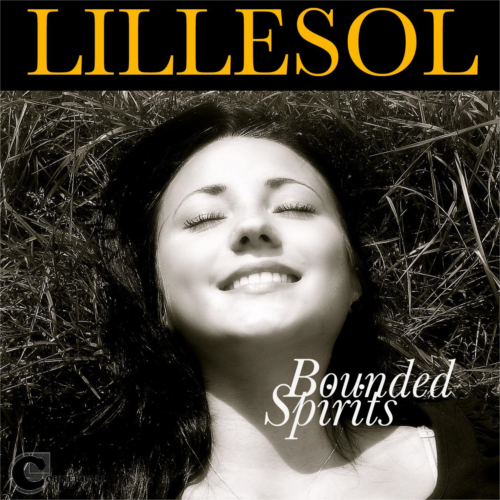 Lillesol is a 17 year old upcoming striking star in the musical world, with her undertow pull behind her stark, emotive singing expression. Her ethereal vocals soaring achingly the sense of sadness and pain in the lyrics of the song Bounded Spirits written by Mira Mare and music composed by Riff Lee. Lillesol has been writing lyrics and playing guitar since childhood. She has been inspired by singers such as Takida, Kelly Clarkson and Melissa Horn. Singing has a deep place in her heart, she has participated in various musical events as well as the Idol Audition and applied for The European Song Contest with her own song My Life Again.