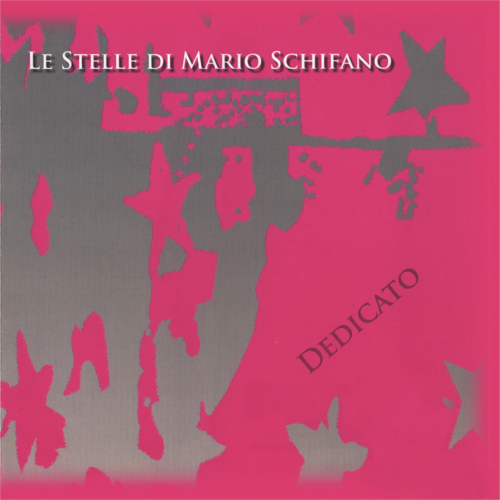 Mario Schifano was a leading Italian pop artist, and a friend of The Rolling Stones and other prominent '60s counter-cultural figues. Inspired by Andy Warhol's association with The Velvet Underground, in 1967 he decided to sponsor a band. The album that resulted combines a lenghy improvisation with five shorter, psychedelic influenced tracks, and is a landmark in the development of Italian rock. Pressed in tiny quantities, it was released in November 1967 and original copies have sold for thousands of Euros, making this reissue especially welcome. 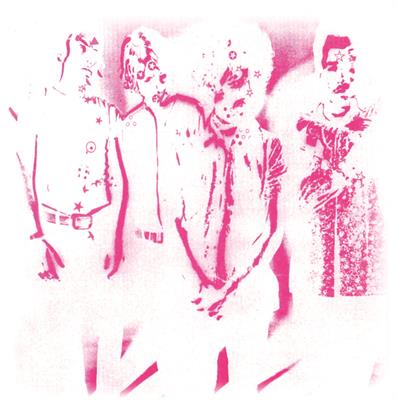 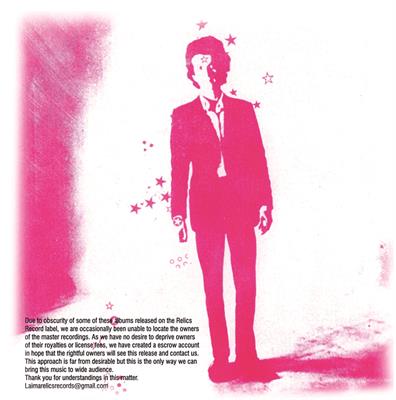