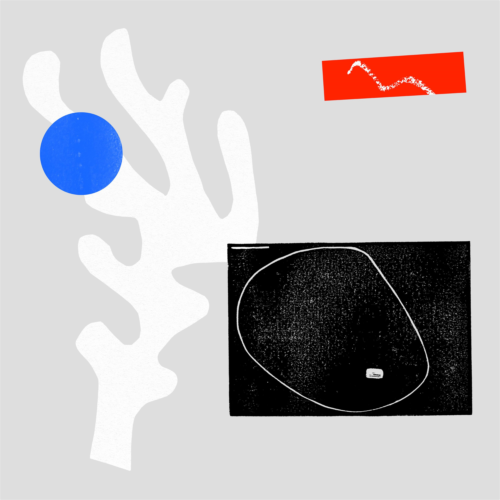 Kyrre KVAM - NEW ALBUM by the Movie-Composer and Singer

NEW ALBUM:10 new Songs on Vinyl and Digital. Poems in German and English.ABOUT KYRRE KVAM:Kyrre Kvam was born in Oslo, Norway and now lives in Vienna, Austria. He grew up singing in choirs with his father conducting and playing the French horn in an amateur orchestra, even though his main passion was, and still is football. After finishing the school in Oslo, he moved to London to study acting and singing at Mountview Theatre School, living close to White Hart Lane Stadium, watching Tottenham Hotspur whenever possible. He then got the lead part in the musical “Hair” in Vienna, and has lived in Austria ever since. The next big project was, “Poppea” at the Schauspielhaus, directed by Barrie Kosky, which was also performed at Berliner Ensemble, The International Festival, Edinburgh and at the Sydney Opera House. Realising that his calling had never been musical theatre, he decided to start writing his own songs, leaving his acting career behind. A few turbulent years followed, until he was given the chance to compose the score for the TV show “Braunschlag”, directed by David Schalko.Since then he has split his time more or less 50/50 between composing for film / TV and theatre, sometimes playing / singing live on stage. He still hasn’t given up his career as a singer and is still writing and recording. Time might be running out, but as an avid Tottenham Supporter, you never give up hope, even when the odds have been slim for many years….MOVIES: 2012: Braunschlag (Fernsehserie, 8 Folgen) 2015: Tatort: Grenzfall 2016: Landkrimi – Höhenstraße 2019: Der Boden unter den Füßen 2019: Wie ich lernte, bei mir selbst Kind zu sein 2019: Fisch lernt fliegen 2019–2020: Andere Eltern (Fernsehserie, 15 Folgen) 2020: Tatort: Krank 2021: Stadtkomödie – Die Unschuldsvermutung (Fernsehreihe) 2021: KBV – Keine besonderen Vorkommnisse (Fernsehserie) 2021: Landkrimi – Vier (Fernsehreihe)DISCOGRAPHIE:Soundtrack ALTES GELDKyrre Kvam 2508 Kyrre Kvam Time to try