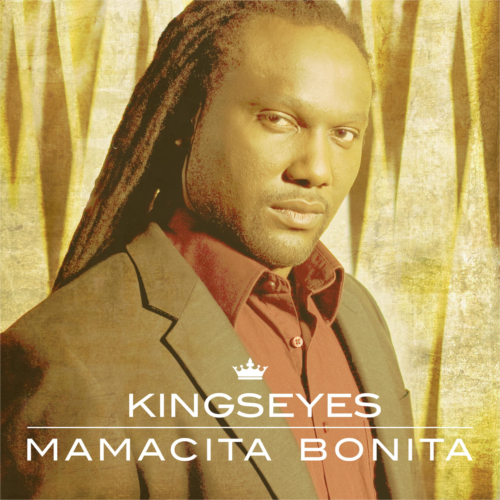 Mamacita Bonita is a feel good love song that evokes some kind of emotions. This hit song with a catchy hook line leaves you singing along after the first line. Mamacita Bonita demonstrates the arrival of a fresh new talent, with the energy that capitivates his audience, but strikes out in its own territory. It is also the first single off Kingseyes' forthcoming debut album. 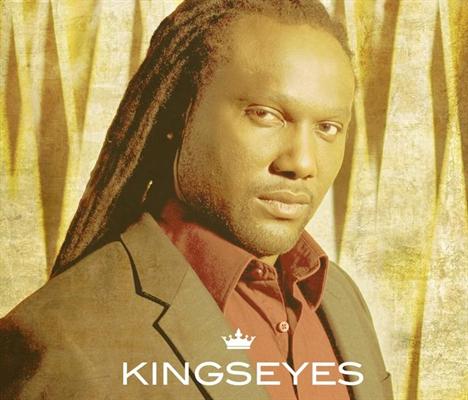